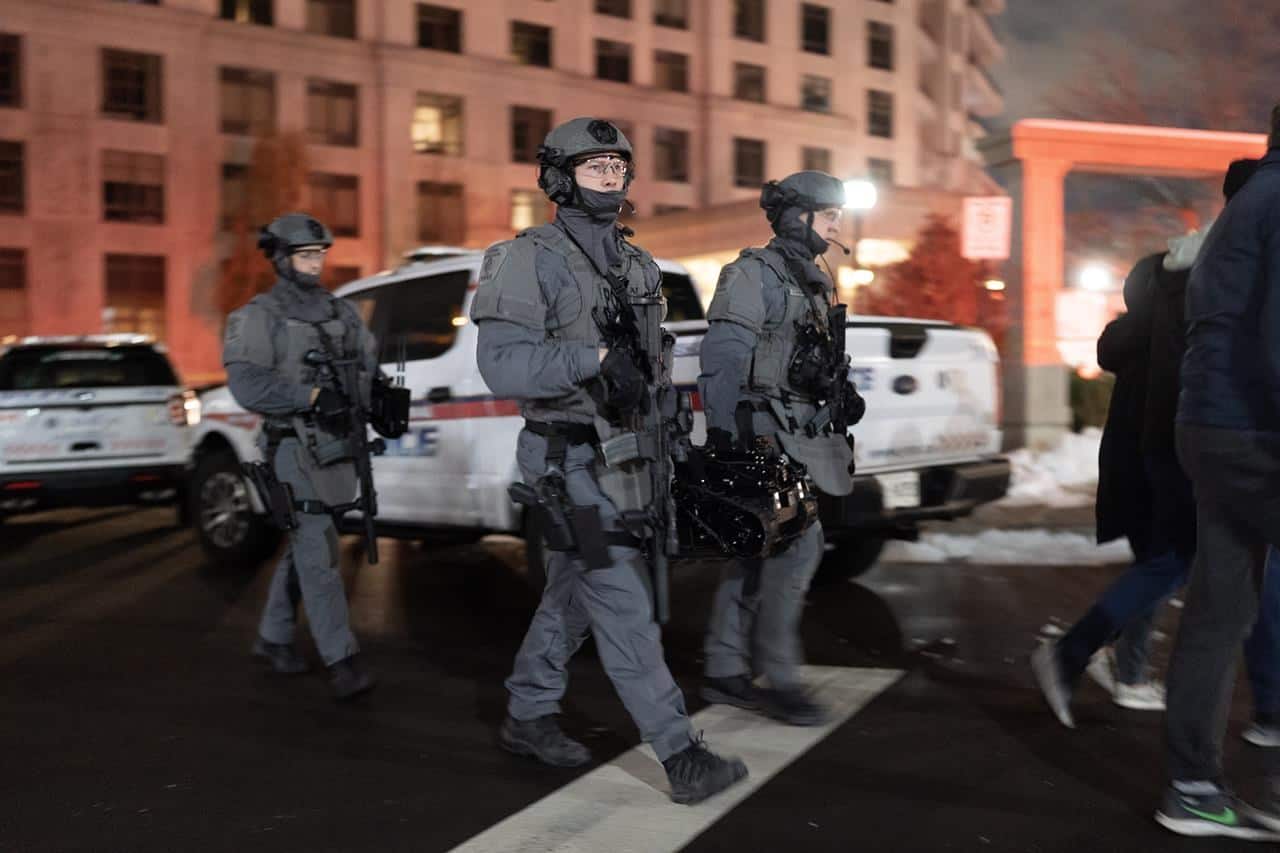 The gunman in a Toronto-area condo shooting rampage was a “controlling and abusive husband and father” who was estranged from his children, his three daughters say in a statement.

Three daughters of the 73-year-old gunman said they were “deeply heartbroken” for the victim’s families.

“We offer our heartfelt condolences. We are in absolute shock and utter devastation,” said the daughters in a statement shared Wednesday by the Special Investigations Unit, Ontario’s police watchdog.

Villi had an aggressive, “Jekyll and Hyde”-type personality, the daughters said, and a history of domestic abuse against both mothers of his children and his daughters. They said his children had been estranged from him for over five years.

“His children tried to have some form of a relationship through the years and many offers of help were continuously denied, leaving them no choice but to cut off ties with him for their own health and well-being,” the statement read.

The daughters, whose names were not provided, said it was the only statement the family would make and asked for privacy.

“We are grieving for the families, and they are in our hearts,” the statement reads.

This report by The Canadian Press was first published Dec. 21, 2022.