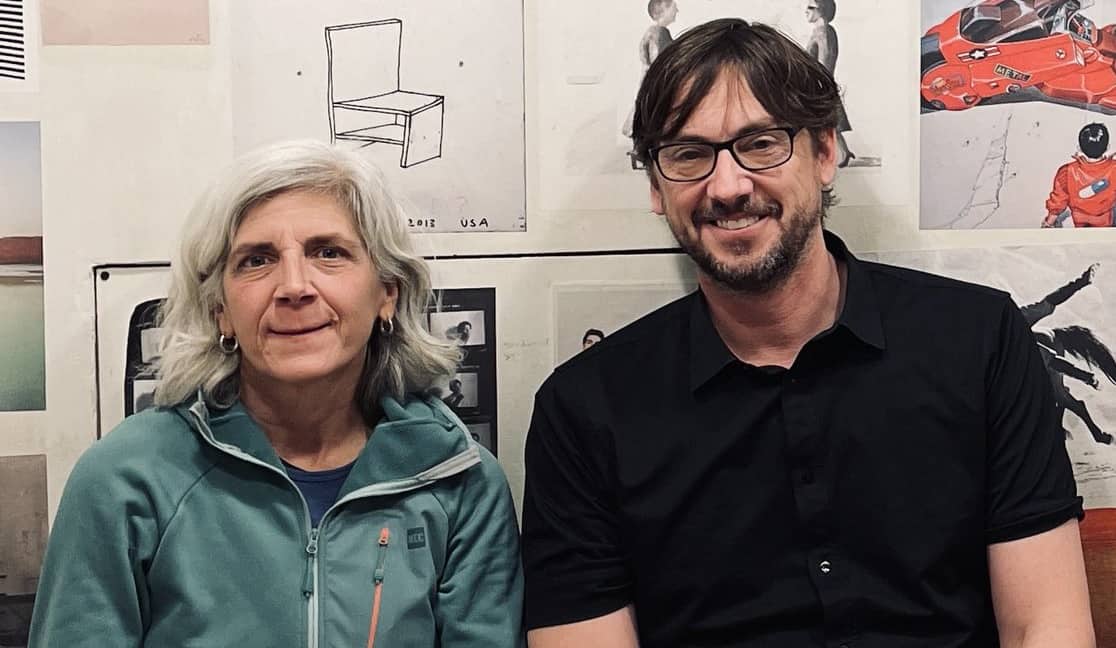 Dr. Lynda Lukasik, who has spent decades urging for climate resiliency in Hamilton — and predicted months ahead of time that Premier Doug Ford and the province would “undo” the local decision not to pave over farmland — will be the city’s first director of climate change initiatives.

Lukasik is executive director and a founder of Environment Hamilton, a 21-year-old non-profit with a stated goal of making the city carbon-neutral. Hamilton, which is in one of the most extreme heat-vulnerable areas of Canada, has lagged other Ontario cities in hiring climate change planners, but it created the director position in August when city council approved a climate action strategy.

With Environment Hamilton, Lukasik has advocated for cleaner air in Hamilton by being part of community liaison committees for heavy manufacturers ArcelorMittal Dofasco, Stelco and RAIN Carbon (Ruetgers). The McMaster University biochemistry alumna, whose doctorate (from University of Waterloo) is in urban and regional planning, has delegated dozens and dozens of times to city council on climate issues, as well as issues regarding environmental effects on individual health.

The City of Hamilton’s planning and economic development minister, Jason Thorne, announced the hiring through a Twitter post on Thursday (Dec. 1).

“I’m very pleased to announce that Dr. Lynda Lukasik will be joining the City of Hamilton as our first Director of Climate Change Initiatives,” Thorne said.

I’m very pleased to announce that Dr. Lynda Lukasik will be joining the City of Hamilton as our first Director of Climate Change Initiatives. Welcome Lynda! #HamOnt pic.twitter.com/WBWG3yZ7p6

The announcement comes while the elected leadership of the city, its myriad planning department, and climate and social justice advocates are digesting the sweeping changes from Ford’s Bill 23, the More Homes Built Faster Act.

The recently passed housing and development bill creates a funding shortfall for Hamilton that could result in property tax increases, and also ties the hands of municipalities in many areas of urban planning. It also slashes the ‘growth should pay for growth’ development charge fees that cities use to fund capital investments.

Mayor Andrea Horwath, following a lengthy GIC (general issues committee) meeting on Wednesday, stated that Hamilton could have up to a $25-million shortfall in 2023 if Bill 23 becomes law as currently written.

“(Bill 23) will cost (Hamilton) between ($14 million to $25 million) a year,” the mayor wrote. “That means current taxpayers will be on the hook to fund future development, instead of it being funded through developers’ fees.

” …(Hamilton) needs the Province to work with municipalities to fund intelligent growth, not to impose (Bill 23),” added Horwath, who was the Ontario New Democratic Party leader through four election cycles, including two where the Premier Ford-led PC Party of Ontario won a legislative majority, before launching her successful run to become the first female mayor of Hamilton.

“(Bill 23) gives developers a break in fees, while reducing (Hamilton’s) ability to invest in needed infrastructure, such as roads, transit, libraries and affordable housing.”

Those changes were nixed by the Environmental Registry of Ontario on Nov. 4. That was 10 days after Municipal Affairs and Housing Minister Steve Clark announced Bill 23 at a private event in Toronto — the day after municipal elections across Ontario.

Lukasik predicted that whilst delegating to the city planning committee on May 17.

“We know that the provincial government appears poised to undo this democratic decision,” she said, alluding to how more than 700 people wrote letters and delegated to councillors in November 2021, most in support of a firm urban boundary, before that council vote.

Lukasik ran this fall to be the Ward 5 city councillor. In the Oct. 24 municipal election, Coun. Matt Francis was elected with 43.61 per cent support, a 27-point margin over Lukasik.

At least 11 of 15 councillors have spoken out against either Bill 23 or the province’s rejection of Hamilton’s firm urban boundary. Senior managers such as Thorne and chief planner Steve Robichaud have also stated for the record that Hamilton has enough room within the urban boundary to add density and a variety of housing forms among the provincial set target of 110,000 new households.

In April, the Intact Centre on Climate Adaptation, in partnership with the University of Waterloo, released a report detailing how Canadians can deal with the effects of extreme heat. The report said that the Hamilton-Niagara Region is the second-most vulnerable area to extreme heat in Canada, after Windsor-Essex in southwestern Ontario.