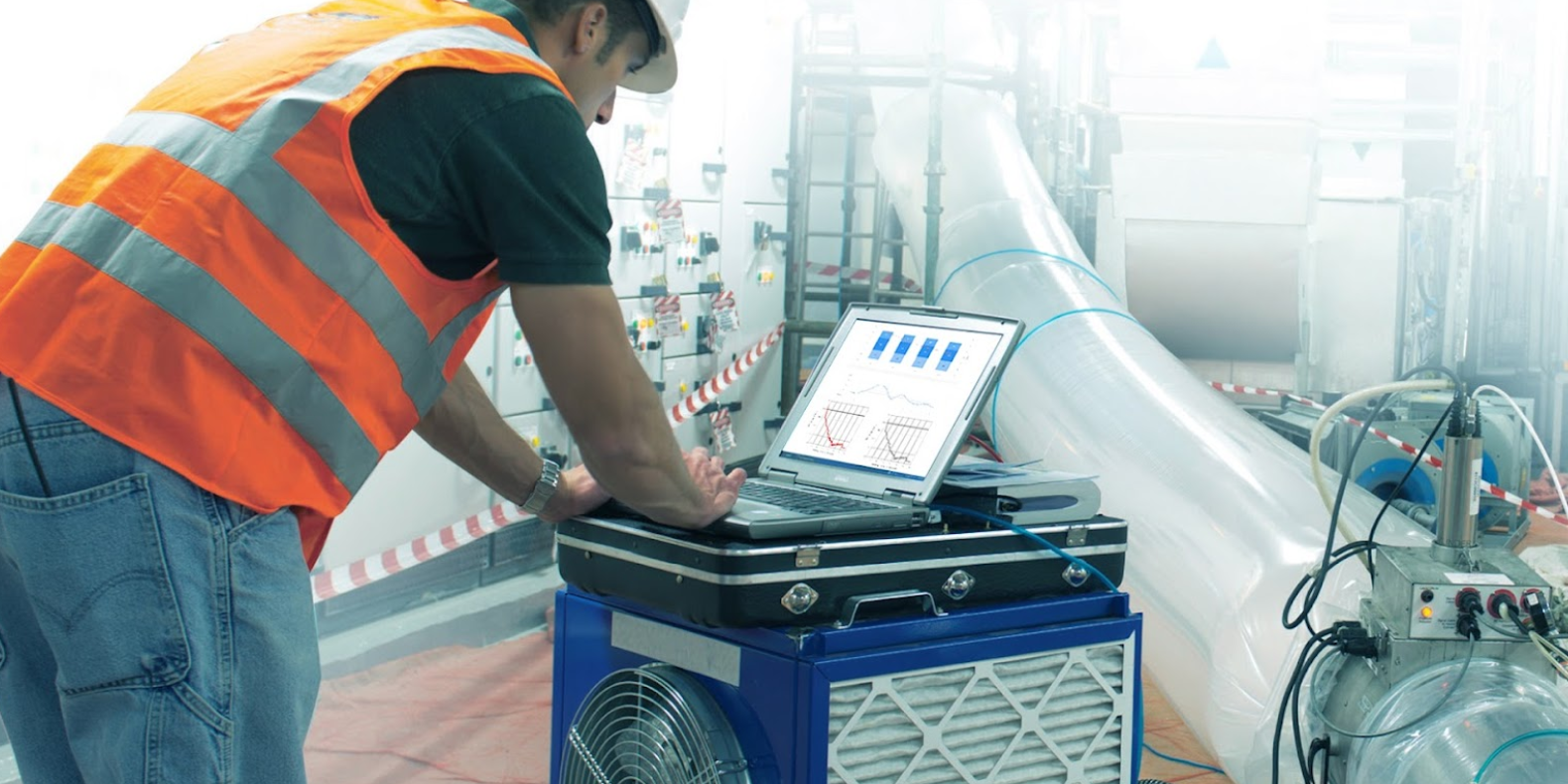 For over 100 years, Hamilton has been synonymous with heavy industry, especially steel and associated manufacturing.

While the city acknowledged it’s grateful for the significant contributions and efforts of these founding corporations, Hamilton’s economy continues to undergo a notable transformation.

The blue-collar backbone of steelmaking, heavy manufacturing, and textile production continues to evolve into an economy based on technology, advanced manufacturing, education, and health & life sciences.

This is why Hamilton’s economic development team is celebrating one of its newest corporate citizens, Nerva Energy.

“Driven by a core mission to help their clients maximize energy performance and decrease greenhouse gas emissions, Nerva resembles everything the City of Hamilton needs and is progressing towards,” the city issued in a media release. 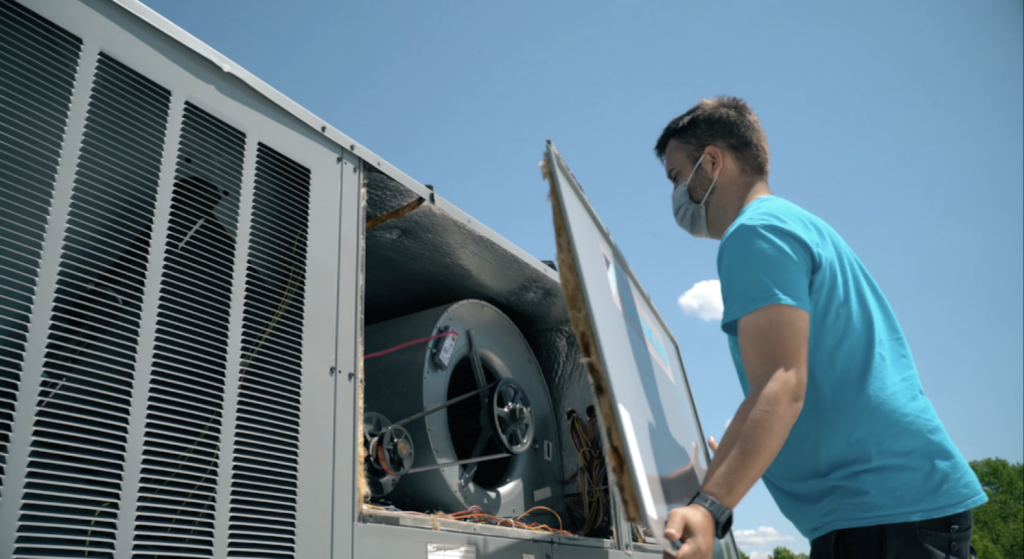 “Nerva Energy is a progressive company, creating good-paying green economy jobs that will help power Hamilton to the forefront of our net-zero carbon future,” said Fred Eisenberger, Hamilton’s mayor from 2014 to 22.

The company has grown significantly over the last five years and recently moved into its 33,000-square-foot home on Brockley Dr. in lower Stoney Creek, near Grays and the North Service Rd.

“Our team has grown from a staff of ten to a team of 50-plus engineers, auditors, and technicians in less than five years,” explained Rob Hallewick, Nerva CEO. “Our new Hamilton headquarters will provide the much-needed space and facilities to support our rapid and continued growth.”

This facility was previously occupied by an American automotive supplier who closed their only Canadian location earlier in 2021, and as a result, Hamilton lost 100 good-paying jobs.

“We are proud to be replacing ‘non-sustainable’ and ‘old economy’ jobs with sustainable jobs to power Canada into our zero-carbon future,” said Chris Ridabock, a strategic advisor to Nerva and member of the board.

As Hamilton continues to evolve and mature into a competitive tech market, the city says “there is no doubt” that companies that align with the de-carbonization economy will be a catalyst to attract young talent.

“We are living in a time where we all have the opportunity to drive positive and sustainable outcomes,” said Josh Lewis, VP of Engineering at Nerva. “Transforming the way we design and operate buildings has an immediate benefit to our community, as well as future generations to come.”

“We are honoured to be a part of this city’s growth, and we’re humbled to have the opportunity to drive meaningful actions and transformational change.”

Mayor-elect of Hamilton, Andrea Howarth, has also been a champion for decarbonization.