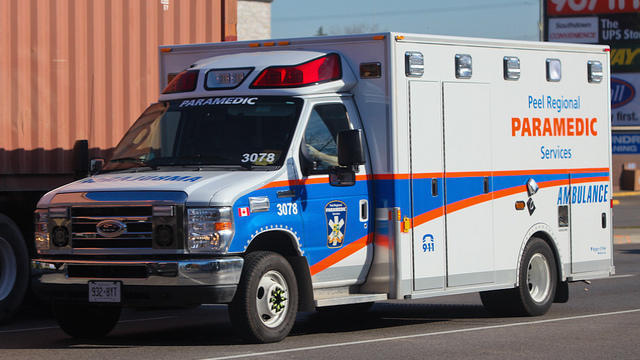 Police are on scene following an industrial accident in Mississauga.

Peel police recently announced that emergency crews are responding to an incident in the Kimbel and Drew area (off of Torbram Road).

We’ll keep you updated as the story unfolds.

UPDATE: Police say a male victim has been transported to a trauma centre with serious injuries. The Ministry of Labour has been notified.