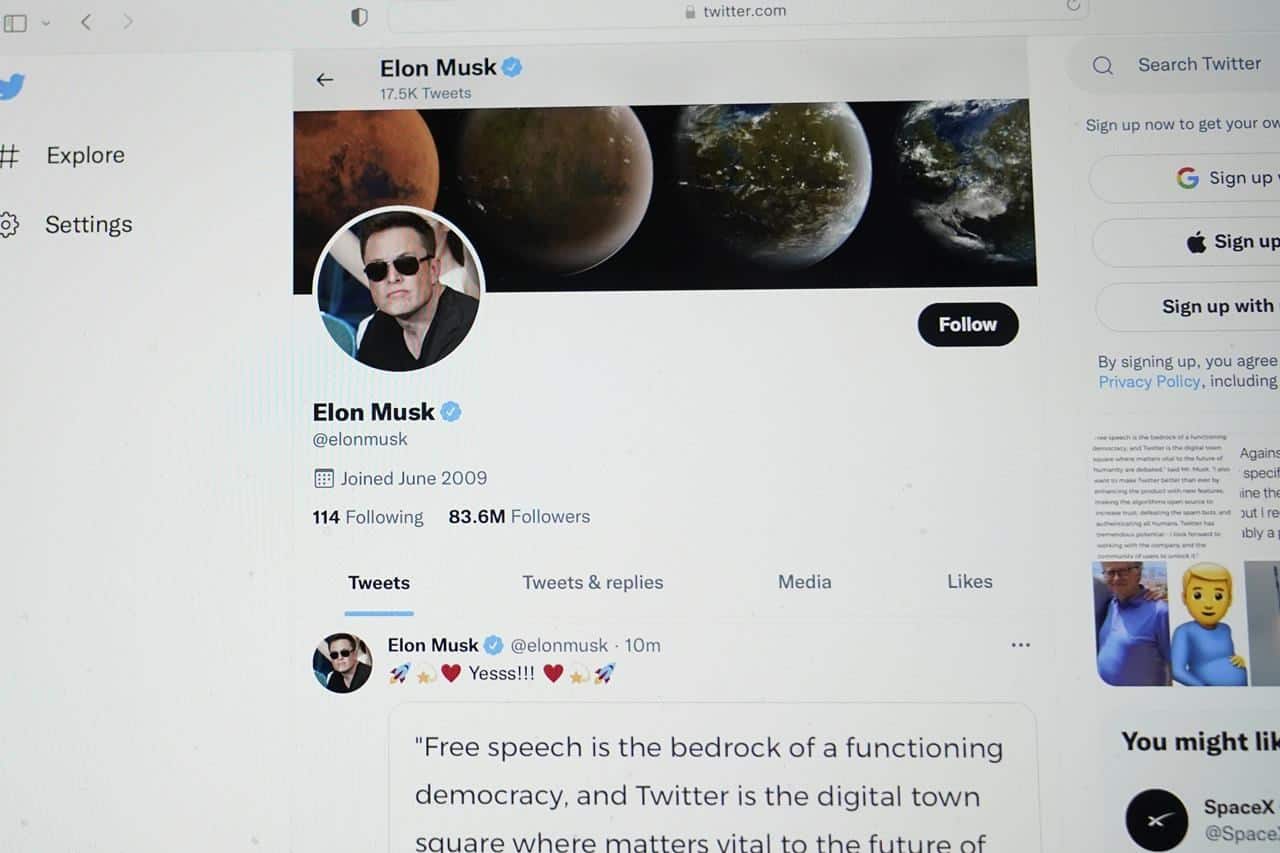 Twitter’s board accepted Elon Musk’s US$44-billion bid to take over the social media platform on Monday.

The blockbuster offer made by the controversial Tesla and SpaceX leader, who has Canadian citizenship, will see Musk pay US$54.20 per share, a 38 per cent premium to the closing price of Twitter’s stock on April 1.

Musk has vowed to transform the company by taking it private, reducing content moderation and launching a long-requested edit button on Twitter.

How did the deal materialize?

In January, Musk began buying significant shares in Twitter, racking up a five per cent stake in the company in March and just shy of 10 per cent in April.

The more than 73.4 million shares he owned made him the company’s largest shareholder, though he failed to notify the Securities and Exchange Commission that his stake in the company surpassed five per cent within the required time, violating U.S. laws. Some Twitter investors have sued him for failing to disclose the size of his stake promptly.

Musk was due to join Twitter’s board on April 9, though the arrangement prevented him from owning more than 14.9 per cent of Twitter’s outstanding stock.

By April 10, Twitter CEO Parag Agrawal had tweeted Musk had decided not to join the board and “this is for the best.”

But Twitter had not seen the last of Musk. On April 13, he filed his bid to buy the company.

How does Canada figure into the bid?

Royal Bank of Canada and Canadian Imperial Bank of Commerce are two of the 12 banks offering Musk financing for the bid, shows a commitment letter filed by Musk’s X Holdings III LLC. RBC offered US$750 million and CIBC has pledged US$400 million.

How did the board arrive at its decision to accept the offer?

Approving bids like the one Musk made largely comes down to money, said Dave Valliere, a professor at Ryerson University’s Ted Rogers School of Management.

“The job of Twitter’s board of directors is to do whatever is in the best interest of shareholders, and so when somebody comes along and offers a big premium over the existing value of the shares, it’s pretty hard to turn that down,” he said.

What will Musk do with the company?

Musk has mused about making several changes to Twitter.

At an April 14 TED Talk, he said the company should be reluctant to delete tweets and mentioned that it should be “an inclusive arena for free speech.”

Musk has also suggested the company should offer users who pay for the company’s premium subscription product Twitter Blue a verified mark, allow longer tweets and depend more on subscriptions than advertising for revenue.

Perhaps his most popular recommendation has been an edit button, which he polled users on earlier this month. Twitter has long been working on the feature but has never rolled it out.

While these ideas have generated Musk plenty of attention, Valliere said, “it’s not automatically clear to me that he’s got any great business strategy that does well for Twitter, the company.’

Just after Musk’s bid was accepted, Musk tweeted that he plans to “make Twitter better than ever” by making the algorithms open source to increase trust, defeating the spam bots and authenticating all humans.

Valliere believes the deal is really about Musk being “a rich guy that wants to control the megaphone.”

“He wants a platform that he has some control over and so that people aren’t going to hold him accountable in certain ways that maybe exists now,” the professor said.

Musk has a reputation for being a volatile leader known for Twitter rants and rash business decisions. What will this mean for Twitter staff?

Some who see Musk as successful will stick with the company or try to join, said Valliere.

But others may leave because they doubt he has shareholders’ best interests at heart and Valliere expects “turmoil at the top.”

“Certainly some of the upper management can be expected to depart because if this goes through, this is a vote of non-confidence in the existing team.”

How will Musk handle running a company that is being circled by regulators and international governments looking to restrict harmful materials from being posted online?

Valliere believes Musk won’t help Twitter weather such conditions better because he is known for picking fights with his critics.

“He’s going to try and stick a stake in the ground and so it’s going to be an interesting thing because the legislative agenda is pointing towards greater accountability, but he’s got lots of money, so which one would you want to bet on?”

This report by The Canadian Press was first published April 26, 2022.