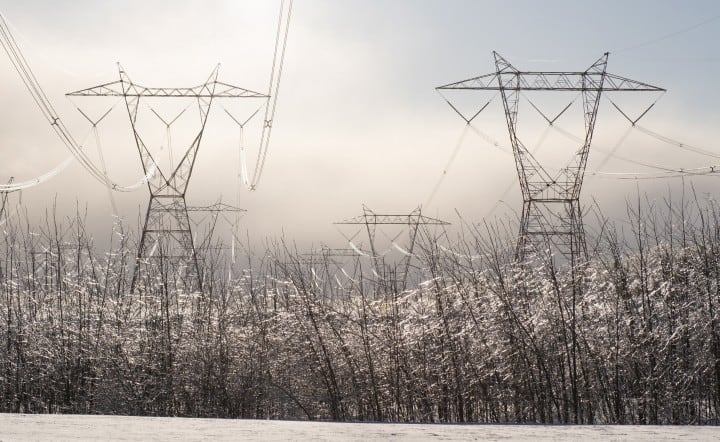 Working from home is increasing electricity use during peak rates but Canadian residential customers shouldn’t expect any breaks on their bills because of COVID-19.

Hydro-Quebec says rates were already being frozen for a year beginning April 1 and that a rate cut would mean a financial loss that would impact the provincial budget.

Like other utilities, it is adopting other measures such as not applying administrative charges for unpaid bills and the suspension of service interruptions.

The Crown corporation says it is not profiting greatly from the increased power usage since residential consumption is up about two per cent while commercial use is down by about three per cent.

The Ontario Energy Board says it has extended the winter ban on electricity disconnections to July 31 and it called on distributors to be more flexible on arrears payment arrangements.

The provincial regulator says the Ontario Ministry of Energy, Northern Development and Mines will announce in the coming days programs and policies to support electricity customers during the pandemic.

Ontario’s Alectra Utilities says it will work with customers across the Greater Golden Horseshoe Area to provide flexible payment terms and will not disconnect customers during this time of uncertainty.