Electricity Prices Are About to Drop in Mississauga 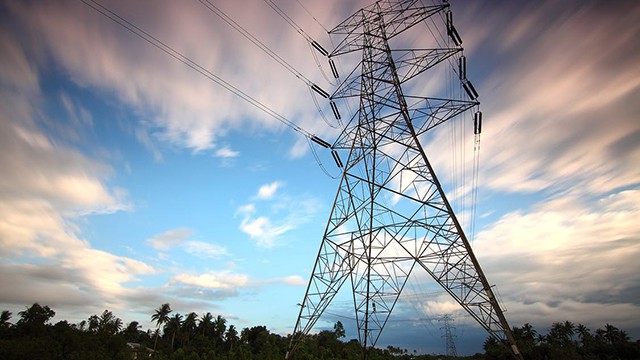 Here’s some good news to start the summer!

The incoming reductions are a result of the provincial government’s Fair Hydro Plan and will offer a range of savings dependent on how each individual household purchases electricity.

For residential and small business customers that purchase their electricity from their utility company, the OEB has set new lower Regulated Price Plan (RPP) electricity prices that build on the reduction in RPP prices that came into effect on May 1.

With the new RPP prices that will start to apply on July 1, the total bill for “the proxy customer described under the Fair Hydro Act” will be about $121. To break it down further, that’s about $41 (or 25 per cent lower) than it would have been.

So, what’s making it easier to reduce costs? The OEB says a number of factors are responsible, including:

For other customers that are eligible for electricity bill reductions under the Fair Hydro Act, the OEB has set a credit that will reduce their GA charges.

You can see a savings breakdown here:

The new RPP prices and the GA credit will be in effect until April 30, 2018. After that, increases will be held to the rate of inflation.