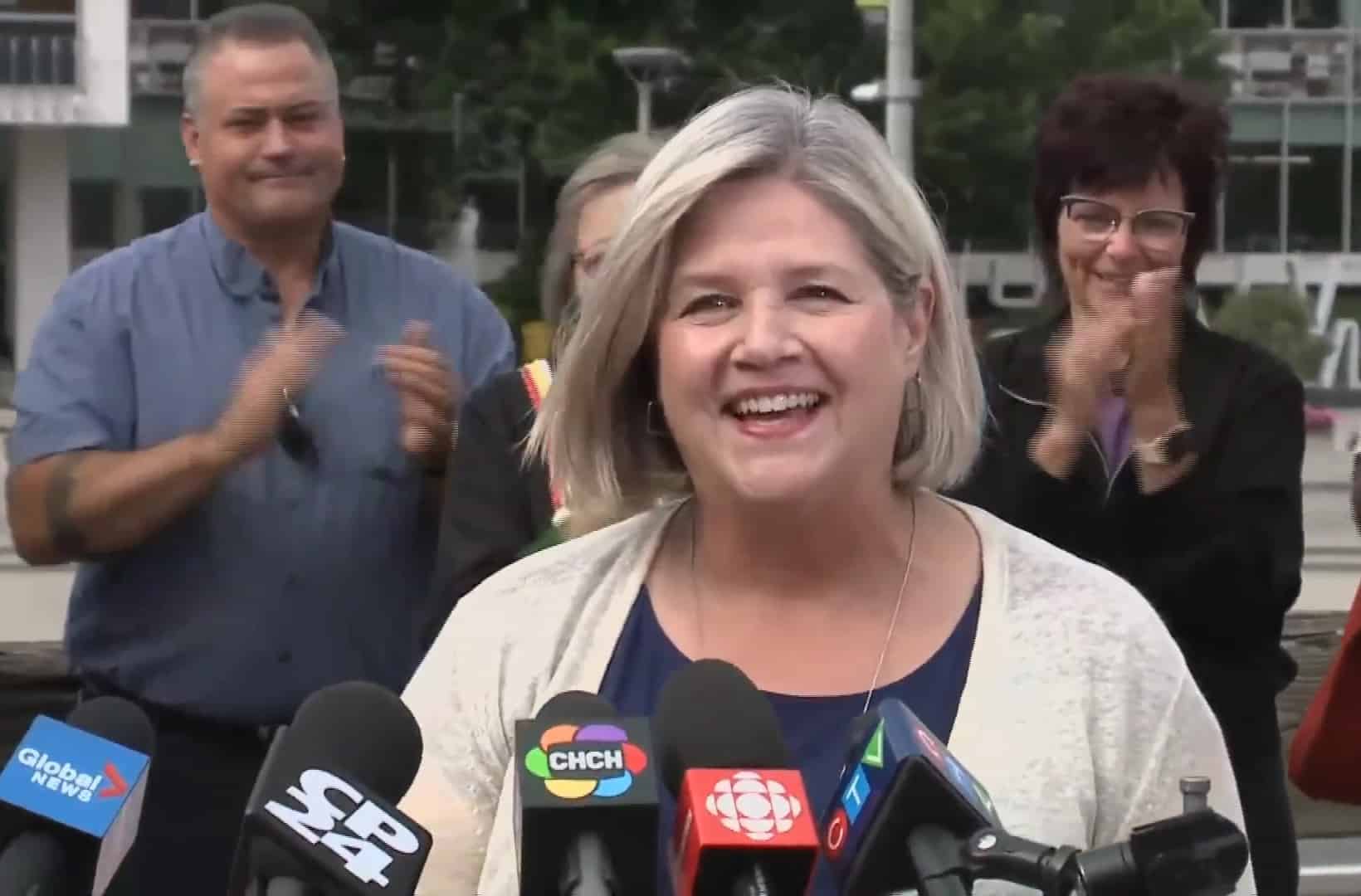 Hamilton Mayor Andrea Horwath had a hat trick in getting motions passed 15-0 on Wednesday, albeit in the course of an 11-hour general issues committee meeting.

All councillors present voted in favour of the City of Hamilton holding an election audit. The mayor’s motions for establishing what Horwath called “a diverse Mayor’s Task Force on Transparency, Access and Accountability” and also holding a workshop to set priorities for city council also sailed through unanimously.

“We know there were some bumps on the road identified before and after the election, by successful candidates and by other candidates,” Horwath said.

The motion calls on the Office of the City Auditor to produce “an actionable set of recommendations focused on improving the administration of the City of Hamilton’s elections for the 2026 municipal election.”

Ward 2 Coun. Cameron Kroetsch noted that the first Monday in May, which is the first day a municipal candidate can file their nomination papers, would be a good time to hear back. But he noted audits are a lengthy process.

Horwat, in response to a question from Ward 7 Coun. Esther Pauls, also said the cochairs for the transparency taskforce would come from outside of the elected leadership of the city.

“When I envisioned this task force, it was with the thought that the co-chairs would be community-based — community folks,” the mayor said. “There are a number of people who are very capable of leading this… The legitimacy of it will come from the leadership that the co-chairs show.”

Creating the task force was part of the action plan for Hamilton that Horwath’s mayoral campaign team rolled out in September. Lcal issues in Hamilton often draw informed and intense interest. More than 20 people delegated to the GIC earlier in the day with criticisms of the city’s plans to support people who are unhoused and living. That doesn’t necessarily cross over to high voter turnout. That was 35.38 per cent in October, when Horwath was elected the first female mayor of the city after a 1.17-point victory over former chamber of commerce CEO Keanin Loomis.

“Having this task force will be most helpful,” Ward 9 Coun. Brad Clark said. “There are the 16 of us here, but there are a lot more residents who are keenly interested in what we are responsible for doing.”

Wednesday marked 61 days since a council with 10 new members was sworn in. Horwath and Ward 15 Coun. Ted McMeekin have both had long careers in local governance and have held prominent roles at Queen’s Park. Eight other councillors are first-timers.

Clark and Ward 6 Coun. Tom Jackson are the only councillors who have been in their seats for more than two terms. Pauls and Couns. Maureen Wilson (Ward 1), Nrinder Nann (3) and John-Paul Danko (8) are in their second terms.

The city faces an infrastrcture deficit, a housing shortage, a pediatric healthcare crisis, the COVID-19 pandemic, and widespread concerns about affordabilithy. Inflation in Canada reached a four-decade high in 2022.

The electoral turnover this fall came amid all that. It also seemed to a subtext for the mayor’s call to hold a workshop.

“There are some really great plans, visionary ideas, here,” Horwath said. “This would allow us to winnow down which pieces of these plans we need to focus on.”

Due to the length of the meeting, which included two long in-camera sessions, discussion of the city’s updated media relations policy was put over to a GIC meeting in four weeks on Feb. 15.