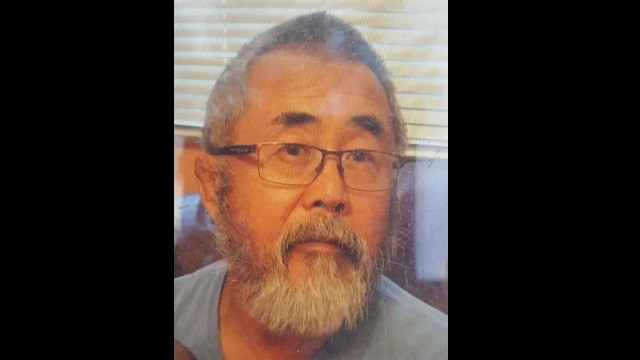 Police are searching for a Mississauga man who has recently gone missing.

Goki Uemura, 74, was last seen around 4:30 p.m. in the area of Lakeshore Road and Shaw Drive. He was driving a black Mazda pickup (licence plate AJ26237) with a black covered landscaping trailer.

He suffers from dementia, according to police.

Uemura is described as a 5’2 man with a medium build, short grey hair, and a beard. He is wearing glasses and a brown sweater with black pants.