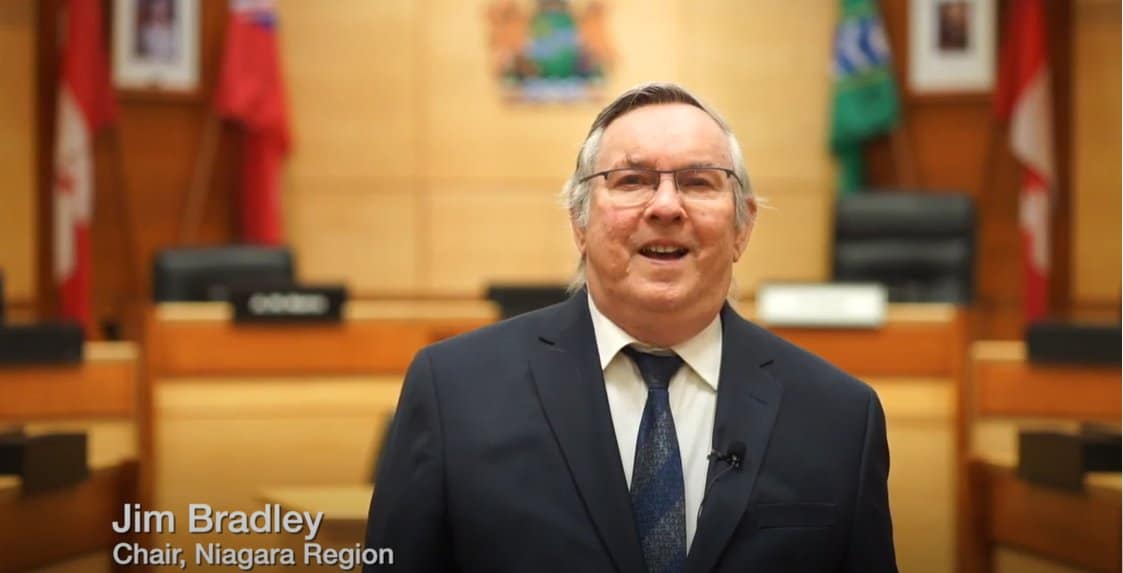 The Niagara Impact Awards were created to recognize individuals, non-profit organizations and private sector businesses who have gone above and beyond to improve the quality of life of those living in the Niagara region.

With over 250 submitted nominations, hundreds of stories were shared about those who made a substantial, positive impact on our communities. The scope and scale of the nominations ranged from moving personal stories, to broad, region-wide examples of service.

The eight Niagara Impact Awards were presented to:

All winners of Niagara Impact Awards will receive a trophy and certificate of recognition for their efforts to make Niagara a better community. 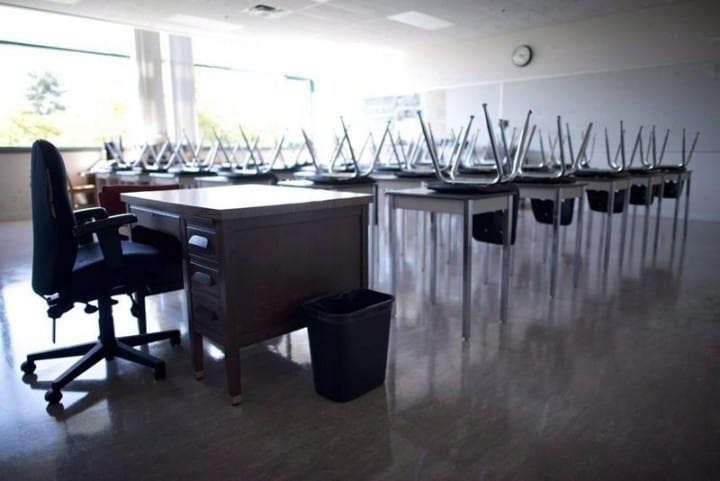