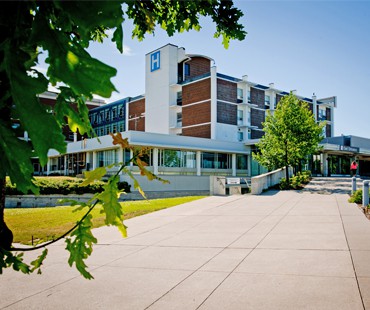 There were eight new cases reported in Durham Region yesterday, the highest total in a week. The seven-day average now sits at just under four per day.

Brock Township reported three of those eight and there are nine active cases in total in Durham, but all nine are self-isolating. Regional hospitals are now Covid-free.

Sixty-nine point two per cent of the 12+ population has now received at least one dose, with that number jumping to 75.3 for the over-18 demographic. Fifty-six per cent of adults in the region are fully vaccinated.

Oshawa is still lagging behind its neighbours in vaccinations, but half of its population is now fully vaccinated.