Today (Sept. 20), the Halton District School Board (HDSB) has reported eight new cases of COVID-19 at schools in Milton, Burlington and Oakville.

A new student case has also been reported at Sheridan Public School in Oakville.

There have been no school closures as a result of these cases of COVID-19.

While these positive cases have been reported, the Board stated that it does not necessarily mean that the individual was exposed to COVID-19 at the school.

“A positive case at a school does not mean the individual was exposed to COVID-19 at the school.  They may have been exposed somewhere else in the community,” stated the HDSB.

The Board also stated that for all confirmed cases of the virus, only the families with children in the impacted classroom or cohort and staff at the school will be notified via email. 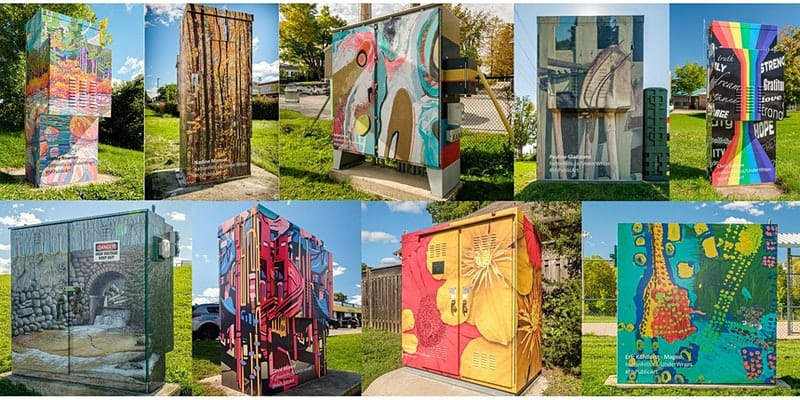 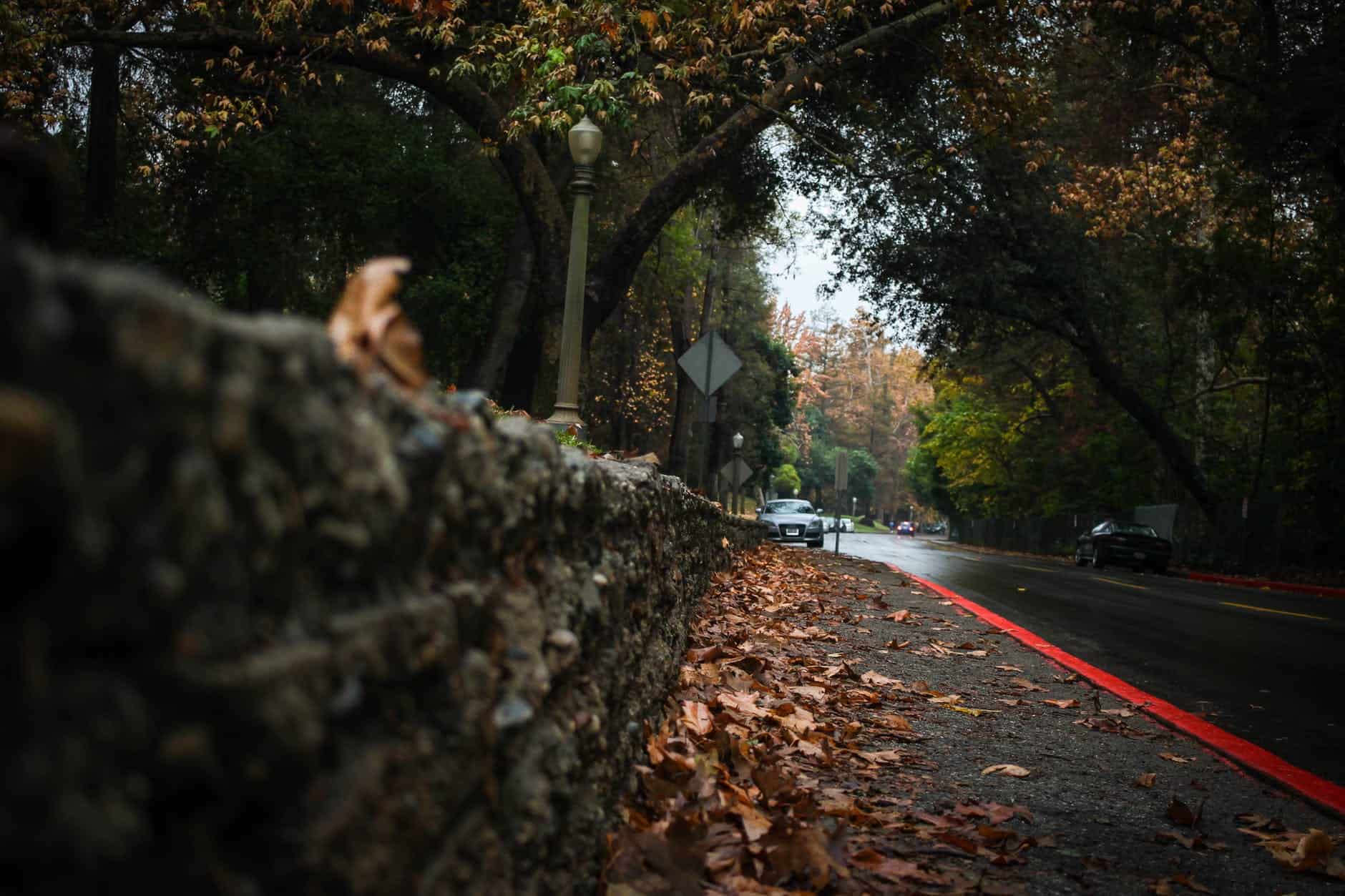 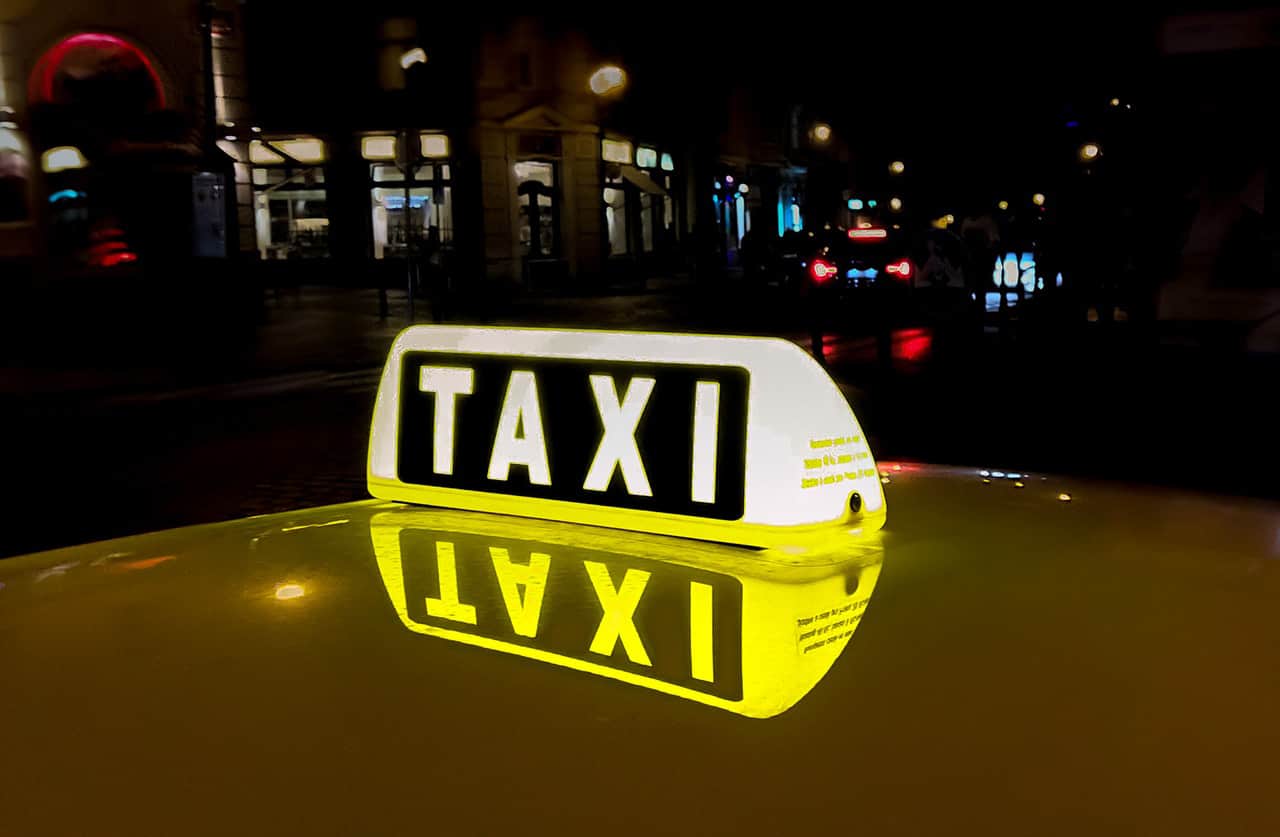