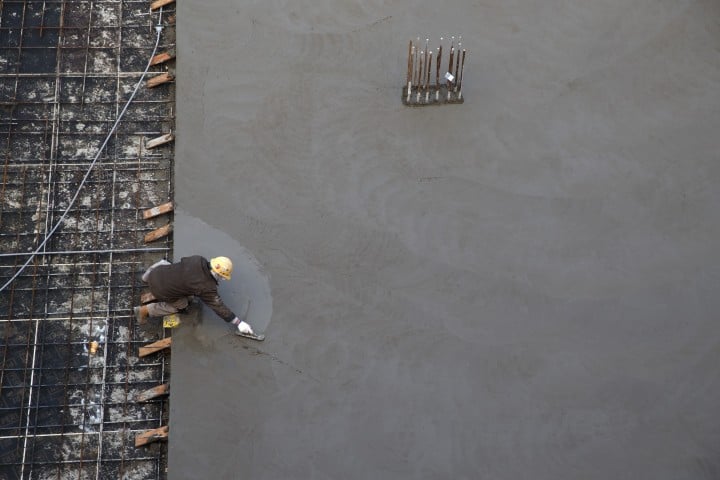 OTTAWA — Statistics Canada says the economy lost almost 213,000 jobs in January as employment fell to the lowest level since August last year, wiping out the gains made in the fall.

The unemployment rate rose 0.6 percentage points to 9.4 per cent, the highest rate since August.

Financial data firm Refinitiv says the average economist estimate was for a loss of 47,500 jobs in January and an unemployment rate of 8.9 per cent.

The losses were almost entirely concentrated in Ontario and Quebec, and mostly in the retail sector as lockdowns and restrictions closed many businesses.

Employment declines were heavy in the services sector and part-time work fuelling the largest monthly decline since April when some two million jobs were lost.

Statistics Canada says the losses in January now put the country 858,300 jobs, or 4.5 per cent, short of employment levels from last February just before the first wave of the COVID-19 pandemic.

The unemployment rate would have been 12 per cent in January had Statistics Canada included in its calculations Canadians who wanted to work but didn’t search for a job.

Losses in January marked a second straight month that the labour market contracted after 63,000 positions disappeared in December to break a streak of monthly gains that began in May 2020.

January’s employment figures show the “continuing challenge of balancing economic activity with the need to protect public health,” Statistics Canada notes in the report, and how restrictions hit specific sectors and groups of workers harder than others.

Leah Nord, senior director of workforce strategies at the Canadian Chamber of Commerce, says today’s “unfortunately bleak” jobs report points to a need to find a new way to manage the pandemic.

“We simply cannot afford to be in a holding pattern until vaccines arrive,” she says.

“We need new strategies to manage the pandemic. The economic costs may very well damage Canada’s economy and structurally alter our labour market in ways that may not easily be repaired.” 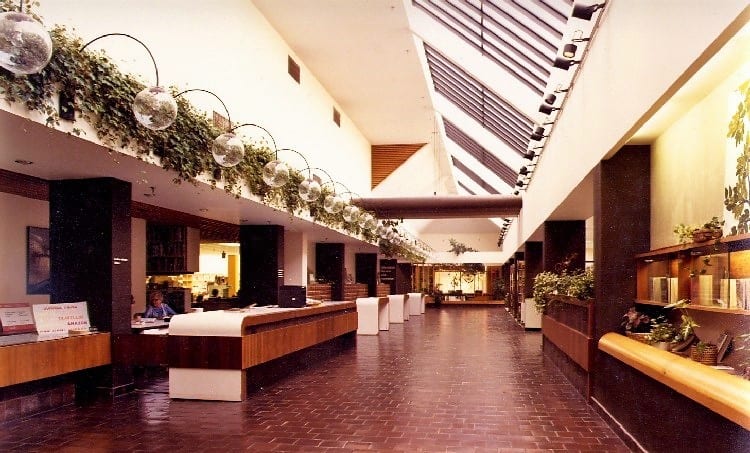 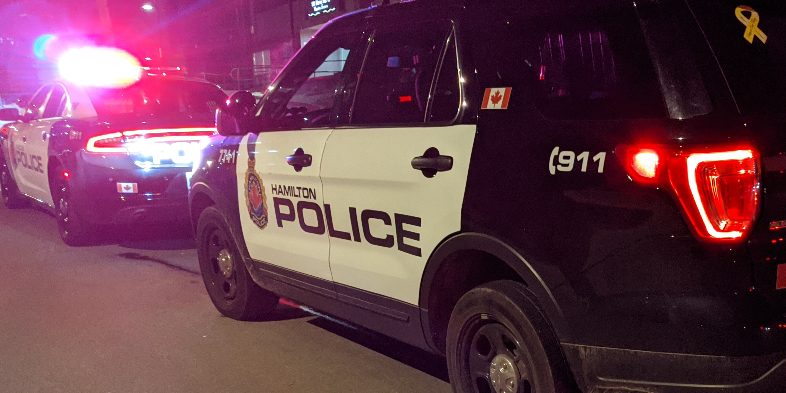