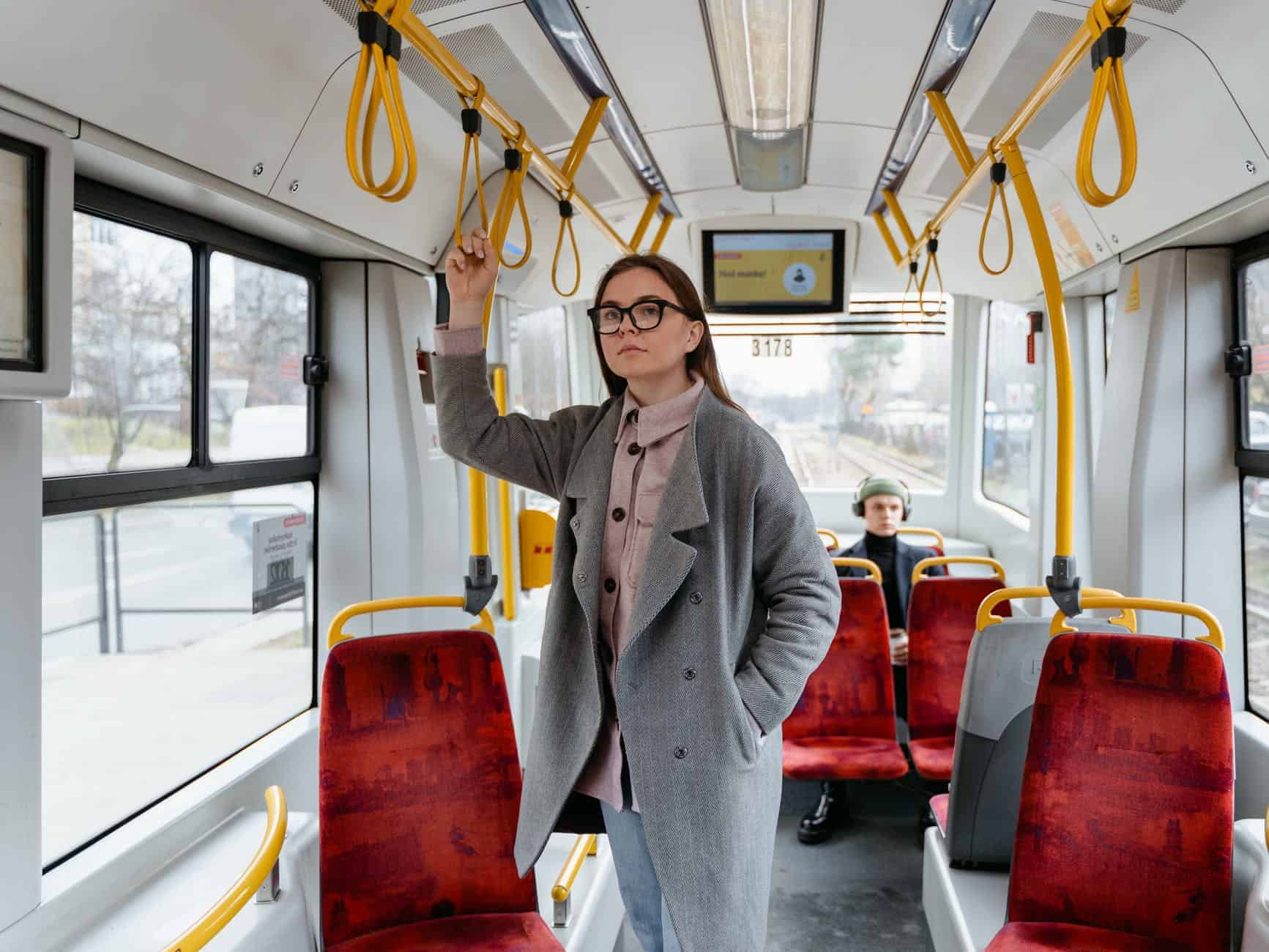 A transit hub at Pearson Airport, plus a railway bypass for freight trains that would run along the Mississauga/Brampton border, are the top infrastructure projects needed to get the province’s economy moving, says the Ontario Real Estate Association (OREA).

A new study released by the OREA through a partnership with KPMG Global Infrastructure Advisory, says these projects along with eight others in Ontario would support a robust economy and create jobs throughout the province.

The top priority, an airport transit hub, would alleviate car congestion and potentially double the workforce from its current 330,000 jobs in the area known as the Airport Employment Zone (AEZ), according to the report.

Called The Ten Infrastructure Projects for a More Competitive Ontario, the report suggests the Pearson transit hub would cut through congestion by integrating several existing and planned transit lines into a new multimodal transportation anchor that comes together in one spot. This new hub would provide a passenger interchange for regional rail lines such as the Kitchener GO (Regional Express Rail) and UP Express, and for transit connections to the Eglinton Crosstown LRT, 407 Transit Way, Finch West LRT, Mississauga Bus Rapid Transit (BRT) and local bus routes to serve the last-mile solutions within the AEZ.

“Toronto Pearson is Canada’s gateway to the world and an economic anchor for the region,” said Deborah Flint, President and CEO, GTAA. “Improved transit connectivity in the heart of Canada’s second largest employment zone will fight climate change, improve access to jobs, and contribute economically in a growing province. We stand alongside leaders and experts from across the region to support government as they use the transformative power of transit connectivity.”

In order to reach this full potential, according to the report, all levels of government must work together along with the four existing transit agencies to integrate and make the service seamless for passengers.

The second in the list of priorities is a new rail bypass for GTA freight that would run along Highway 407 for a stretch of about 20 km in the area that separates Mississauga and Brampton.

The report says this “missing link” would allow cargo to flow through the area with easy access to other rail lines while at the same time freeing up existing corridors to passenger trains.

The study goes on to say the new rail line would benefit commuters as freight trains are diverted from existing tracks thus speeding up travel time.

Although just proposals at this point, the OREA report is based on existing notions and could be in place within the next 15 to 20  years. Costs have not yet been determined.