Eclipse and Comet Visible Tonight in Brampton and Beyond 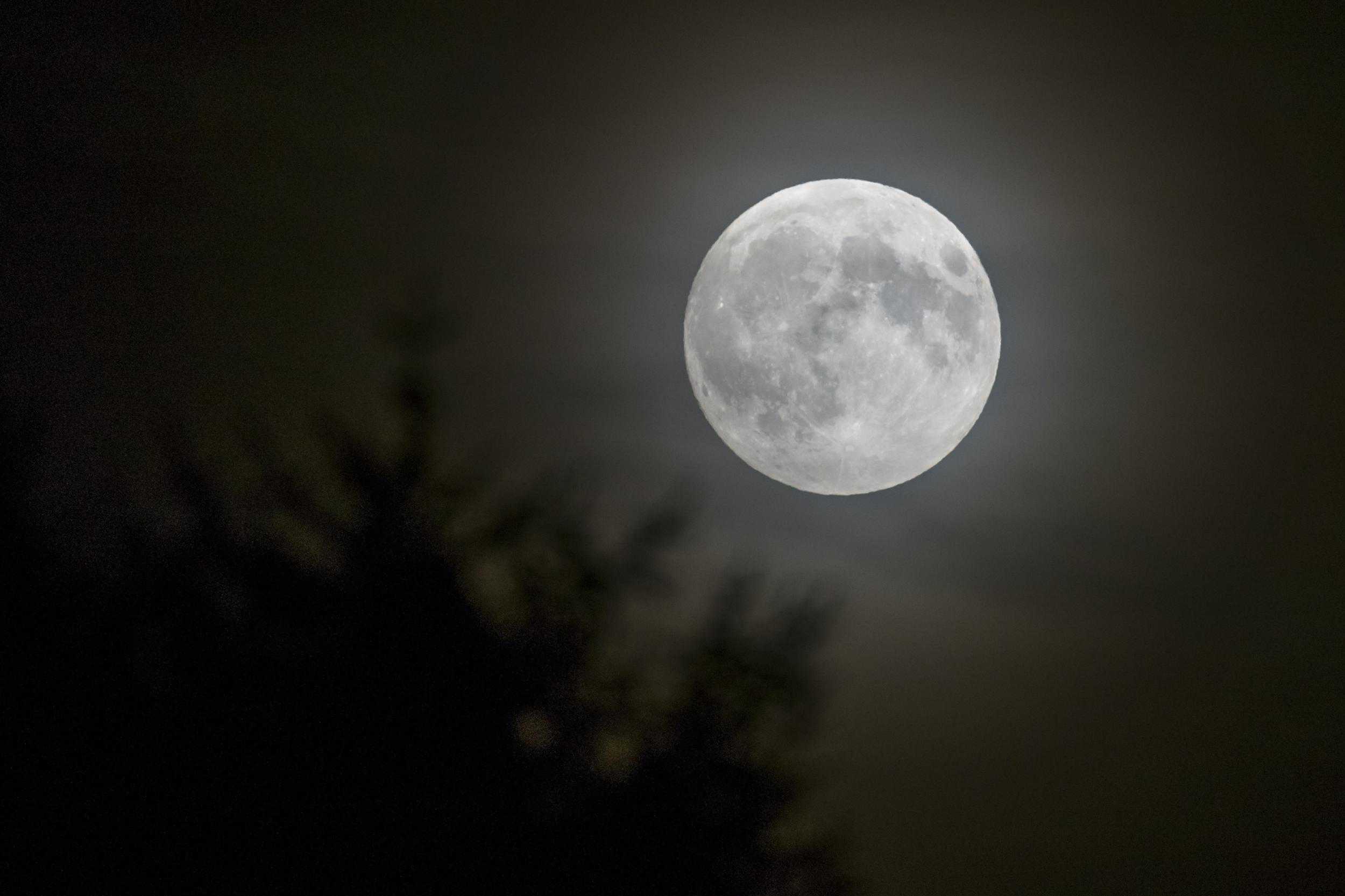 In addition to a full moon (labelled the Full Snow Moon), Farmer’s Almanac reports that the night of Friday, February 10 will bring about a penumbral lunar eclipse and the close approach of a comet.

According to a recent article from EarthSky, a penumbral lunar eclipse is described as a more subtle and harder to observe type of eclipse where the moon will appear darker than usual.

A few hours after, a comet labelled “Comet 45P/Honda-Mrkos-Pajdusakova” will fly by close to Earth — the closest a comet has come since 1983. To catch a view of the bright blue-green comet, grab a pair of binoculars and look to the east around 3 a.m. Saturday morning.

So if you’re interested in everything the night sky has to offer, don’t go to bed early tonight!