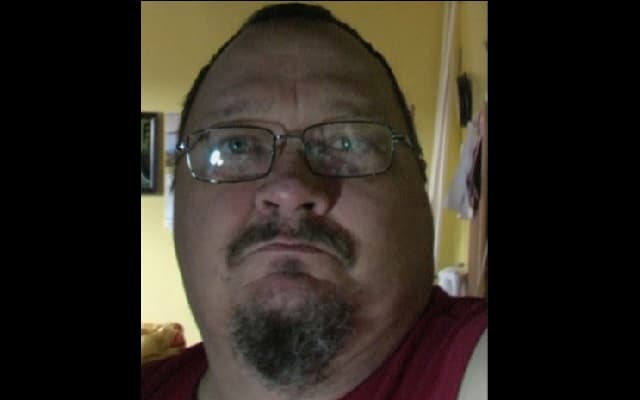 A man made a court appearance in Brampton on Wednesday in connection with a series of alleged child luring-related offences.

Peel Regional Police say investigators from the Internet Child Exploitation Unit recently charged a 62-year-old East Gwillimbury man in a child luring investigation. Police say that from April to June, a man was using an online fetish site to locate children that could be sexually abused. The man communicated on the online platform, and arranged to have sexual intercourse with someone that he believed to be an underage girl.

Investigators believe there might be more victims who were contacted by the accused.

On Tuesday June 22, 2021, William Smith, age 62, from East Gwillimbury, was charged with the following offences:

Smith appeared in a Brampton court on Wednesday.

In 2010 and 2011, the accused was convicted of offences relating to the possession and making of child pornography and luring a child.

The current charges have not been proven in court.

Anyone who may have information that could be used in a further investigation may contact PRP’s Internet Child Exploitation Unit (905-453-2121, ext. 3490). Information may also be left anonymously by calling Peel Crime Stoppers at 1-800-222-TIPS (8477), or by visiting peelcrimestoppers.ca.