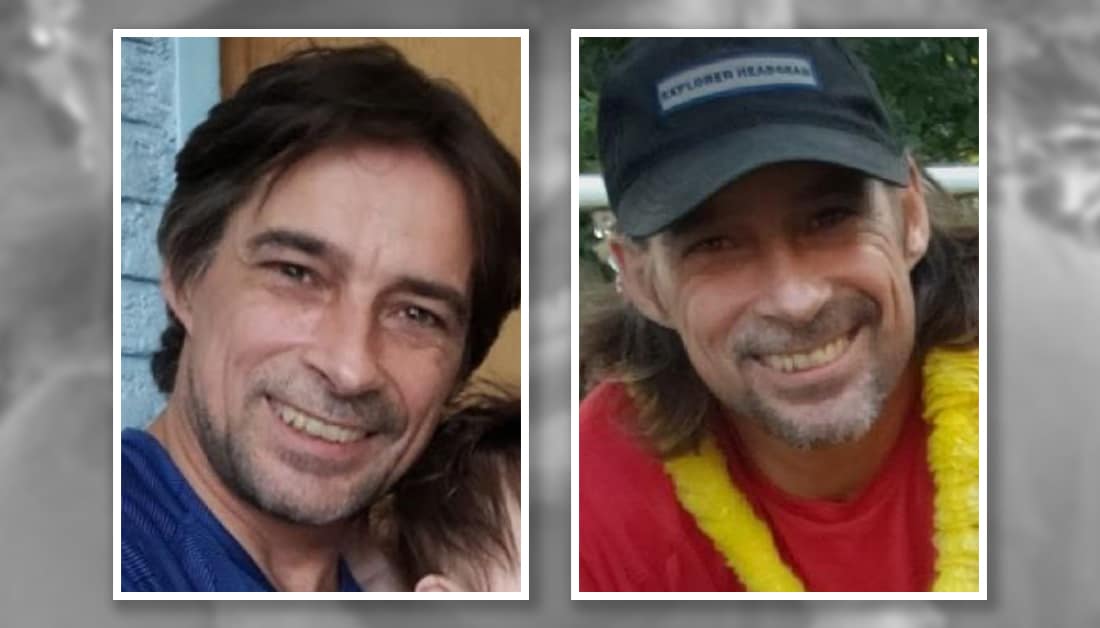 A 50-year-old man who resides in east-end Hamilton was reported missing on Tuesday (Aug. 31), police say.

Hamilton Police Service is seeking the assistance of the public in locating Paul Mackey, who was reported missing by his family. The behaviour is out of character for Mackey and his family is concerned about his well-being.

Mackey is described as a white male with a slim build who is five-foot-eight and weighs about 135 pounds. He has longer brown hair, short facial scruff and brown eyes.

He might be operating 2005 silver Hyundai Accent with a licence plate CKHL 708.

MISSING: Have you seen Paul Mackey? He was reported missing by his family on Aug 31 from his east end #HamOnt home.

Hamilton Police are asking anyone with information about Mackey or his whereabouts, to call 911 or alternatively contact 905-546-2963.

Information pertaining to a missing persons investigation can also be shared anonymous through Crime Stoppers of Hamilton (1-800-222-8477 by phone or online at crimestoppershamilton.com).