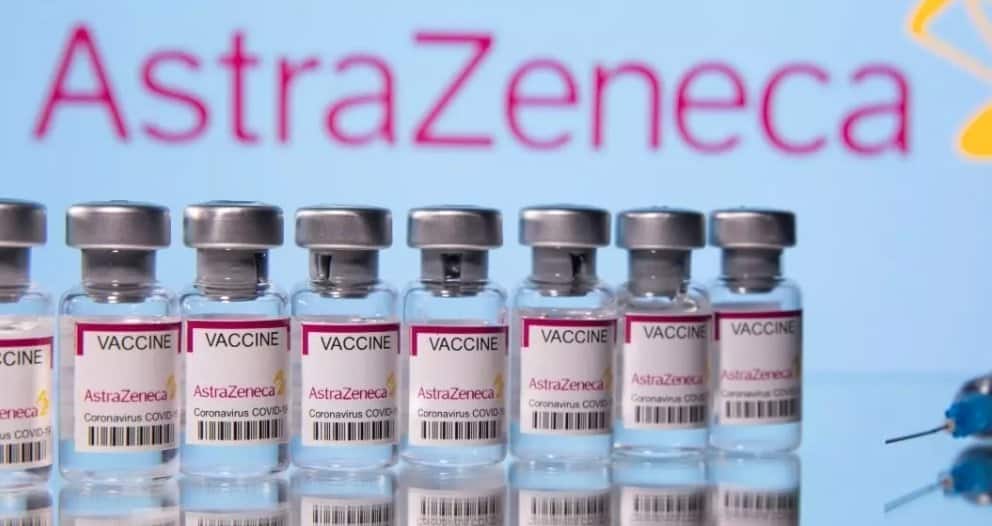 Mississauga and Brampton residents who received the AstraZeneca COVID-19 vaccine between March 10 and March 19 can now receive a second dose of the same vaccine.