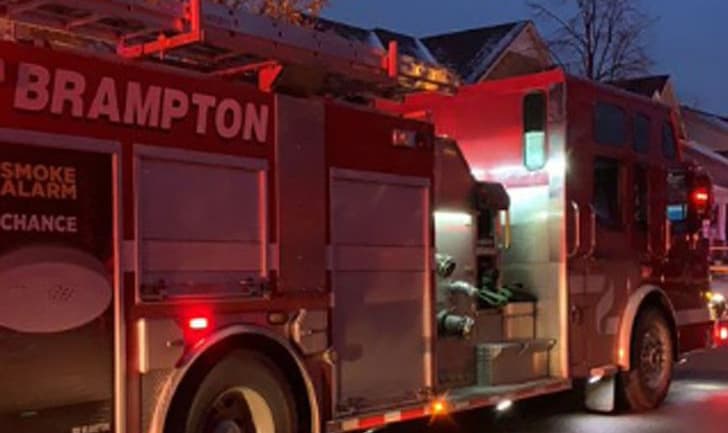 Emergency crews were called to a home on Main Street, north of Queen Street shortly before 2:30 a.m., according to a Peel Police Tweet.

Once on the scene, crews managed to rescue five people from the home: three were treated for smoke inhalation and two were taken to hospital in ‘serious life-threatening condition’.

The blaze has been brought under control but crews remain on the scene.

Main Street north of Queen Street and up to David Street remains closed for an investigation.