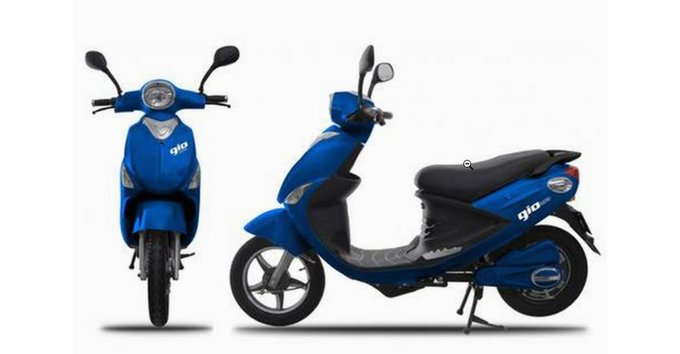 A 34 year-old Clarington man is in hospital in critical condition after the E-Bike he was on was struck from behind by a car early Friday morning.

Durham Police responded to a collision at Courtice Road south of Bloor Street involving an E-Bike and a 2018 Hyundai around 5:22 a.m. The victim was operating the bike southbound on Courtice Road when it was struck from behind by the car. Emergency personnel were on the scene quickly and the man was transported to a Toronto-area trauma centre. where he remains in critical condition.

The victim’s identity was unknown but thanks to tips from the public police were able identify him.

The Hyundai, driven by an Oshawa man, ended up in a ditch on the east side of the roadway. The driver received minor injuries and was treated at the scene.

The roadway was blocked for several hours while police investigated but has since re-opened. 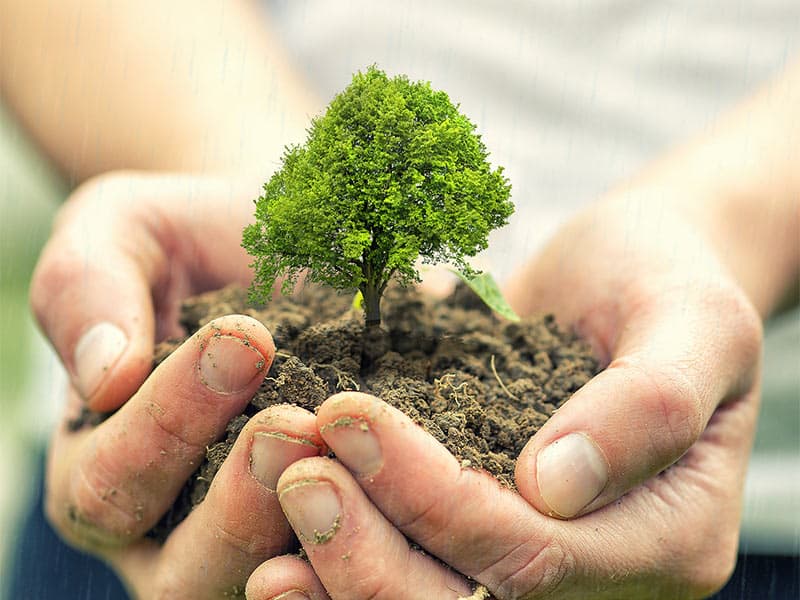 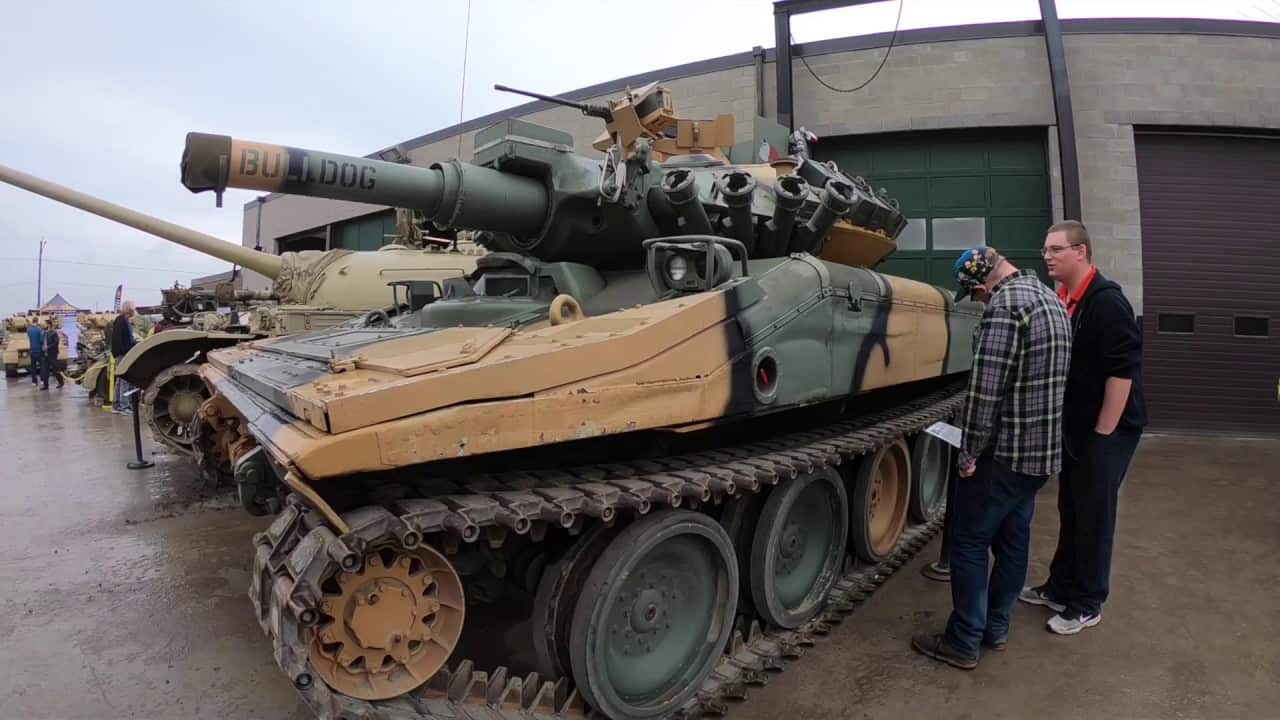