Police dog who served Brampton and Mississauga dies on duty 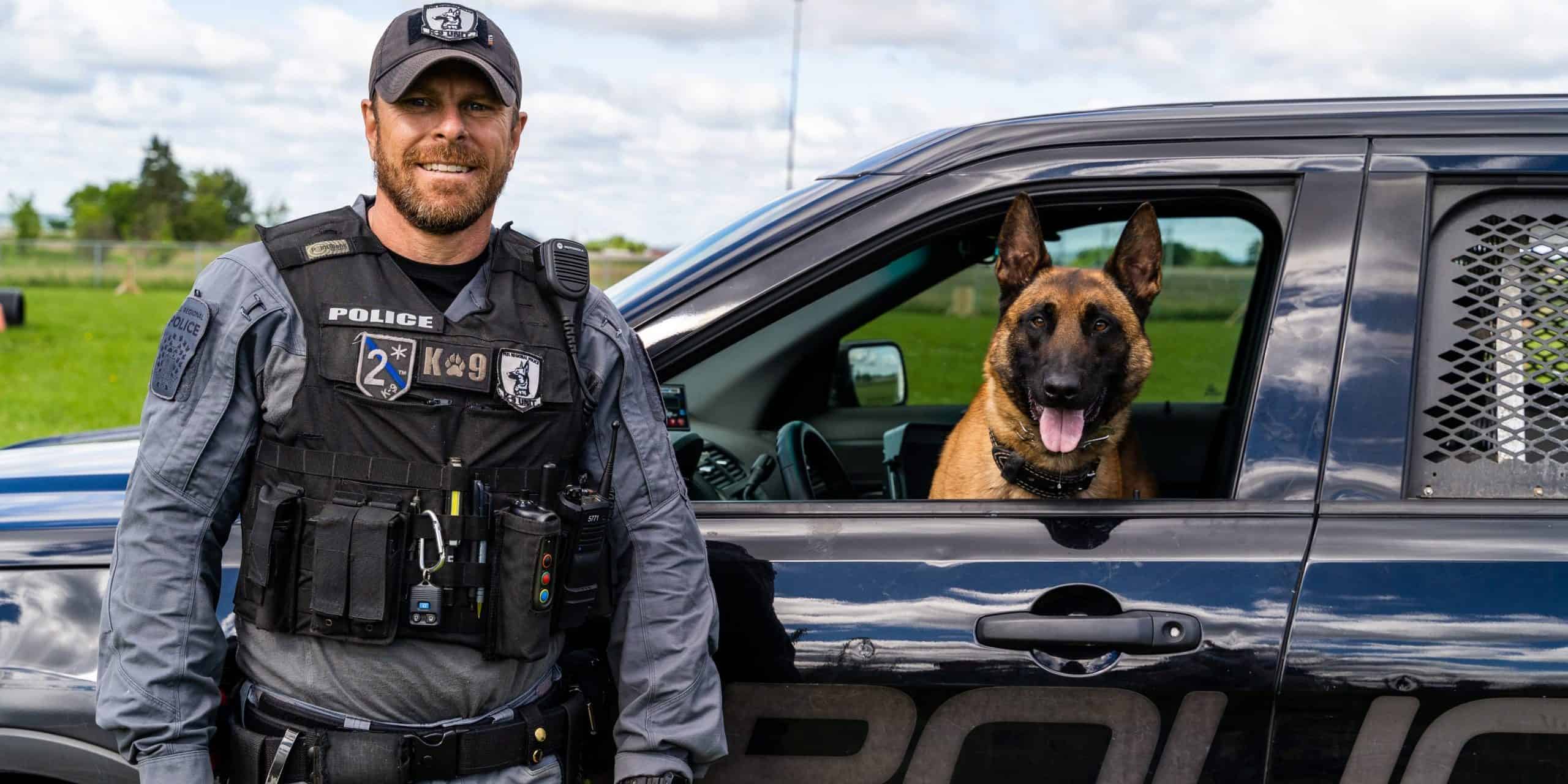 A member of the Peel Regional Police Service Dogs unit passed away while on duty yesterday.

Dutch, a four-year member of the PSD (commonly called the K9 unit) died of natural causes.

During his career, Dutch and his K9 handler went on 650 calls and participated in 67 arrests.

The five-year-old German shepherd will be missed and remembered by his friend, handler and partner, Constable Colin Manson and his family as well as his police family.

“We thank Dutch for his dedicated and loyal service to our community and enriching the lives of those who knew him. Rest easy, Dutch,” said a release from the police.

Flags at all Peel Regional Police facilities will fly at half-mast in his memory.