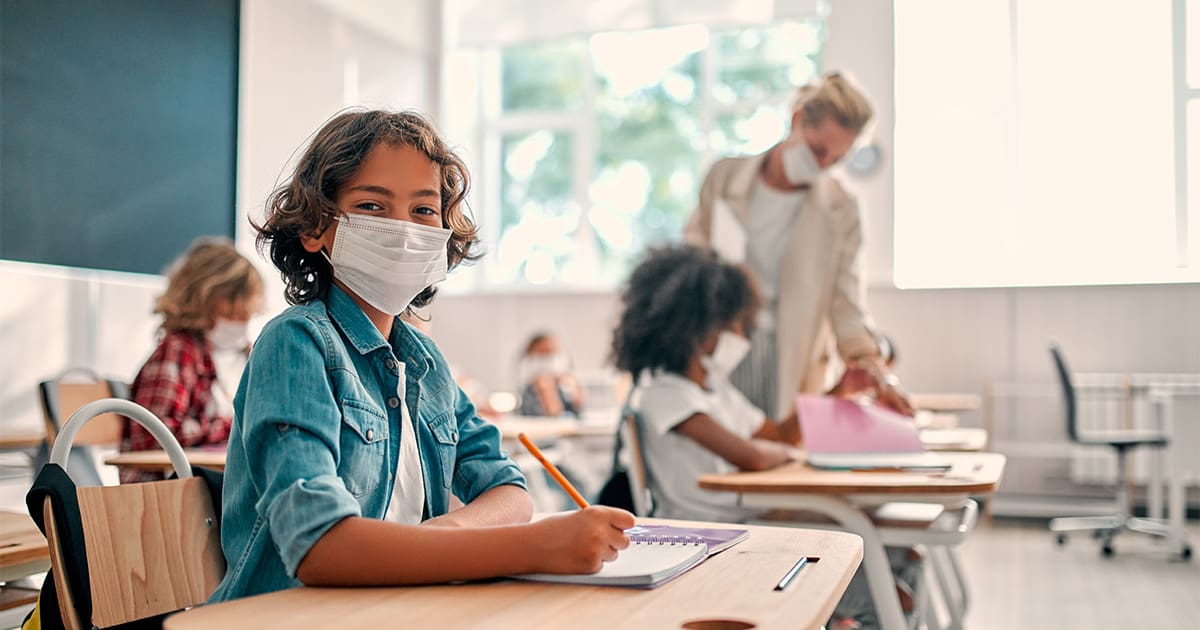 The public board also reports classroom closures. Three classrooms are closed at Lincoln Avenue because of the outbreak and two are closed at West Lynde.