Durham Region is reporting 41 new COVID-19 cases Thursday, down from Wednesday’s 53 but still up significantly from the numbers from earlier in the week.

The City of Oshawa reported nearly a third of Durham’s new case load with 13 reported yesterday. Three Oshawa residents are in hospital with the virus with one is in ICU. Ajax reported just five new cases but there are still four residents in hospital and one in ICU. Pickering, with eight new cases (including one in hospital) Whitby (7) and Clarington (6) are also helping to fuel the recent surge.

The percentage of fully vaccinated people in the 12-and-over demographic – which includes everyone eligible for the vaccine – is now 74.7 per cent. 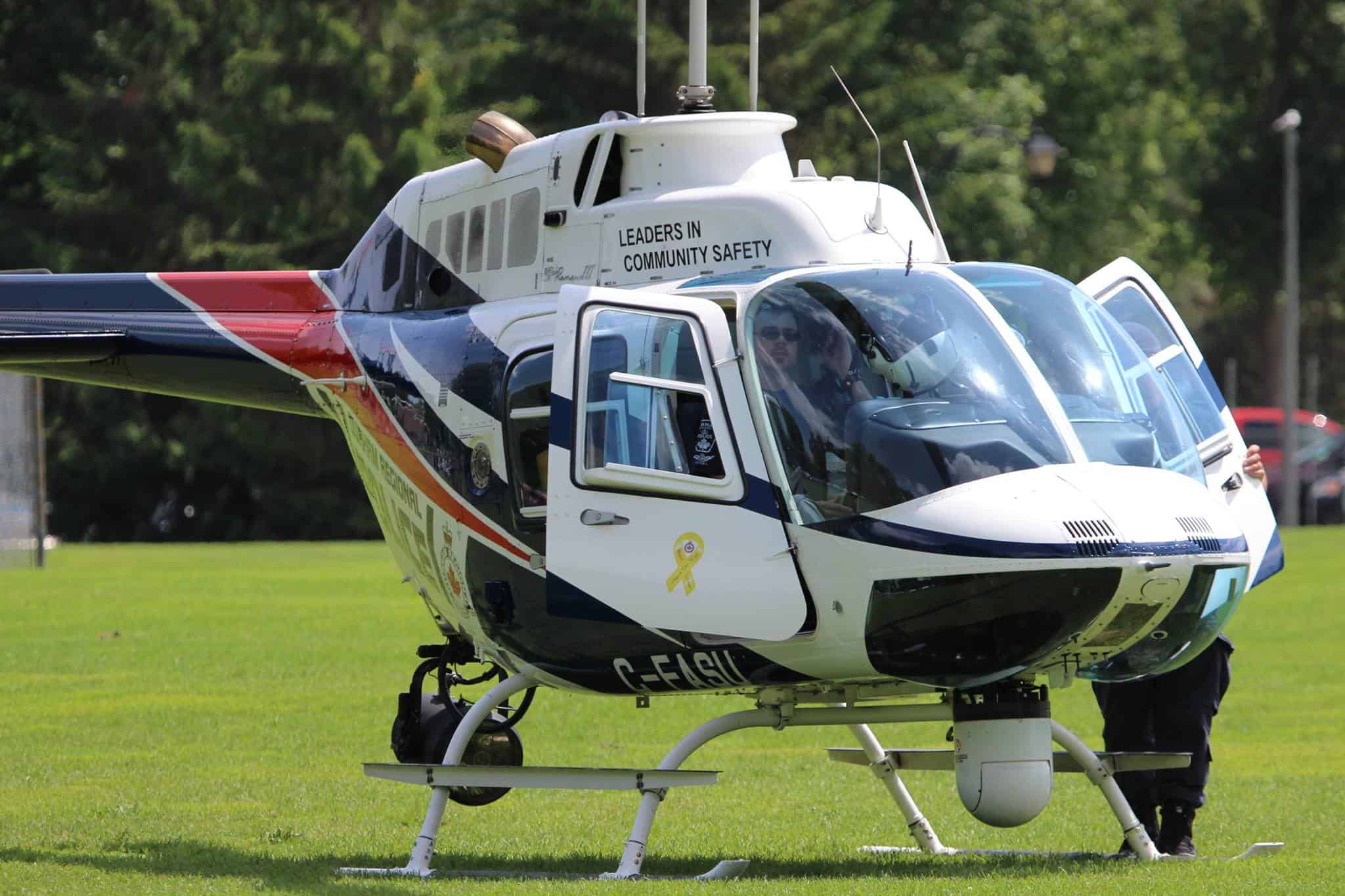 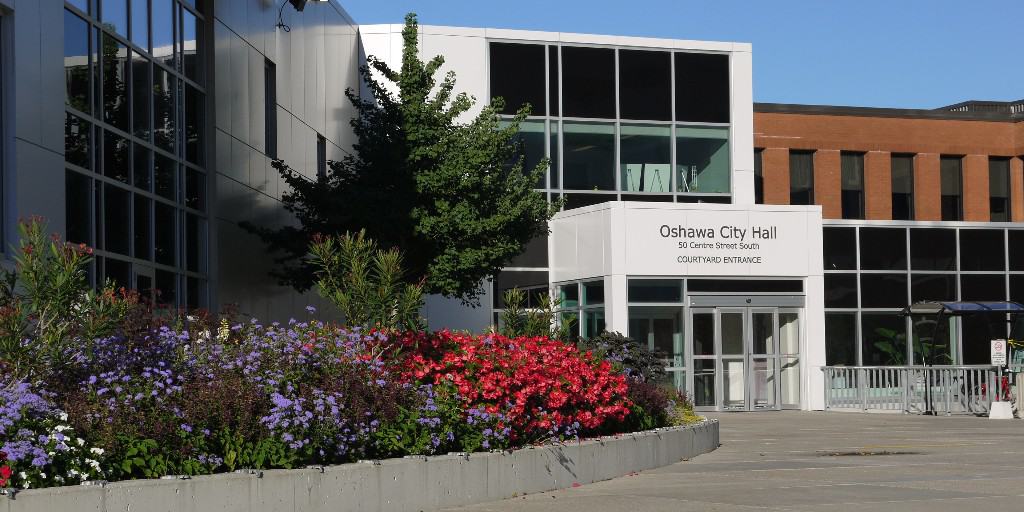