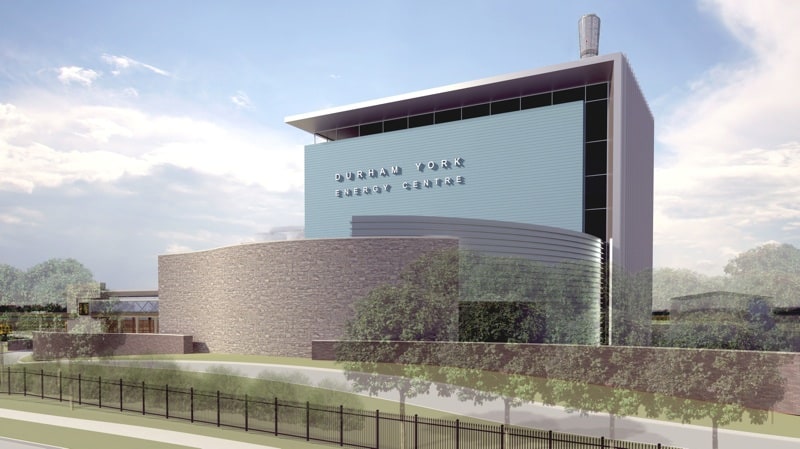 Durham residents can attend a virtual town hall meeting to learn about the Region’s 2021-2040 Waste Management Plan on October 19.

This new plan aims to reduce garbage sent to landfills as much as possible over the next 20 years. The Region wants to extract as many resources as possible, such as energy or recyclables, from the garbage.

Discussion will also centre around the Durham York Energy Centre, which burns wet garbage for electricity. The Region is looking for better ways to dispose of the resulting ash.

The previous plan ran from 2000 to 2020. It ultimately diverted 63.8 per cent of garbage to better use by 2018, according to Regional presentations. Initial goals for the project were set to a 30 per cent reduction in 2000, but later increased with the programs success.

This town hall in the latest in a long sequence of public consultations reaching back to August 2020. Residents could participate in an online survey last spring and a similar town hall in October 2020.

The second phase of consultation began in September with a second survey open until October 25.

Durham residents who wish to participate can join the meeting from 7 to 8 p.m. on October 19. They’ll need join through Microsoft teams.

The final plan will be presented to Regional council for approval early next year.