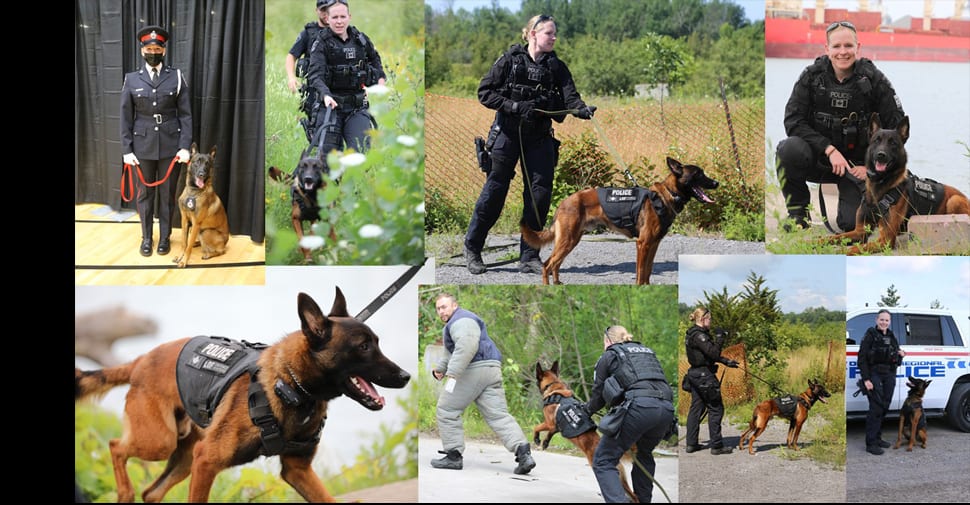 Two more officers have joined the Durham Police K-9 unit, one of whom is the first woman to join.

Elkington has been involved in policing since 2010 when she was a Youth Student at DRPS. She went on to join York Police for a few years before returning to Durham seven years ago.

Since her return, Elkington has pursued a position on the eight member K-9 team. She spent numerous training days with the squad to learn the tricks of the trade. DRPS’s news release says she spent over 1,000 hours with the team before her appointment, half of which were volunteered.

Her partner, PSD Kaos, is a year-old Belgian Malinois from New Jersey.

The officers have already tracked down a wanted person and a missing person since they joined the unit. 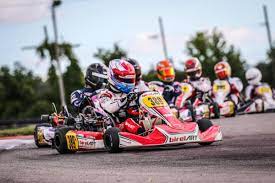