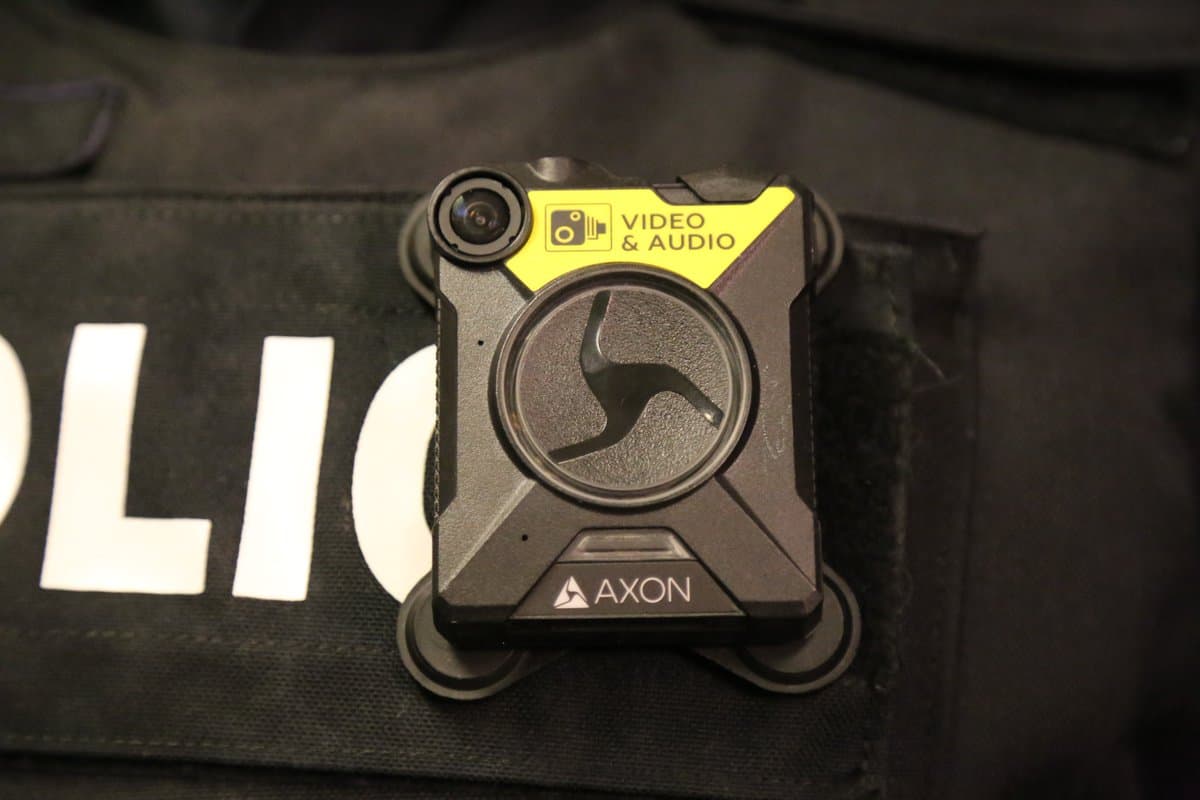 Community officers and traffic police will be wearing the cameras in the initial rollout of the program.

The BWC project began in two years ago with a pilot project which ran from June 2018 to June 2019. Following that project, the Durham Police Services Board recommended the broader implementation that September.

Durham Regional Council approved funding in February. The cameras will cost the Region 4.4 million dollars over the next five years for the cameras, training, and support staff.

In a video released alongside the announcement, Durham Police said officers have been trained to activate the cameras whenever they engage with the public. Officers are supposed to notify residents when they are being recorded.

The BWC are provided by AXON Public Safety Canada.

Whitby, Oshawa and Clarington officers will start wearing BWC in the coming months.