The Ontario Civilian Police Commission upheld their dismissal of a Durham Region police officer fired for drinking on the job.

The officer, Ian Cameron, arrived at an Oshawa home in September 2015 to take a statement. The homeowner later called police reporting that Cameron appeared drunk.

Police took Cameron into the station and had him take a Breathalyzer test, which he failed. Police immediately charged Cameron with impaired operation and suspended him with pay.

Criminal charges were later dropped, but insubordination and discreditable conduct charges under the Police Services Act for an earlier incident stuck. Cameron remained suspended with pay until the Commission officially dismissed him January 27, 2020.

Cameron appealed, leading to the Commission’s latest decision, which was handed down September 8.

This incident was the last in a history of disciplinary actions against Cameron that stretched back to 2009. In the first incident Cameron fought another officer in the Bowmanville police station. Cameron pulled a gun on his fellow officer during the scuffle.

As a result of the fight, Cameron faced assault and weapons charges, but the judge in the case gave him an absolute discharge.

DRPS reinstated Cameron in 2014 at a lower rank. They cited his PTSD diagnosis and the need to rehabilitate officers suffering from the disorder.

In August of 2015, after being asked about a request for time off Cameron compared his superior officer to the Stasi, the Soviet East German secret police, for which he was given two discreditable conduct and insubordination charges.

Cameron was uncooperative throughout the disciplinary process. The OCPC report says he skipped multiple hearings and refused to participate in others. 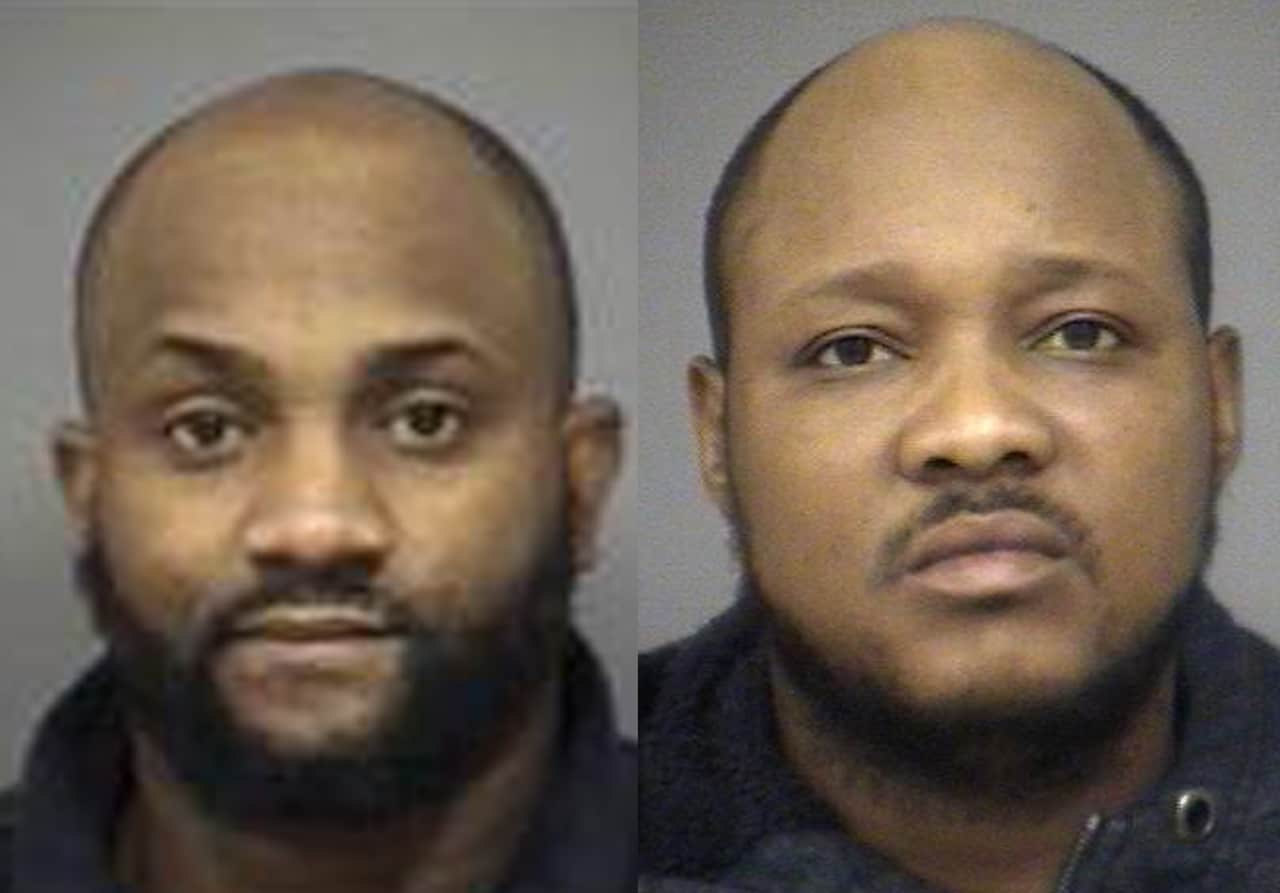 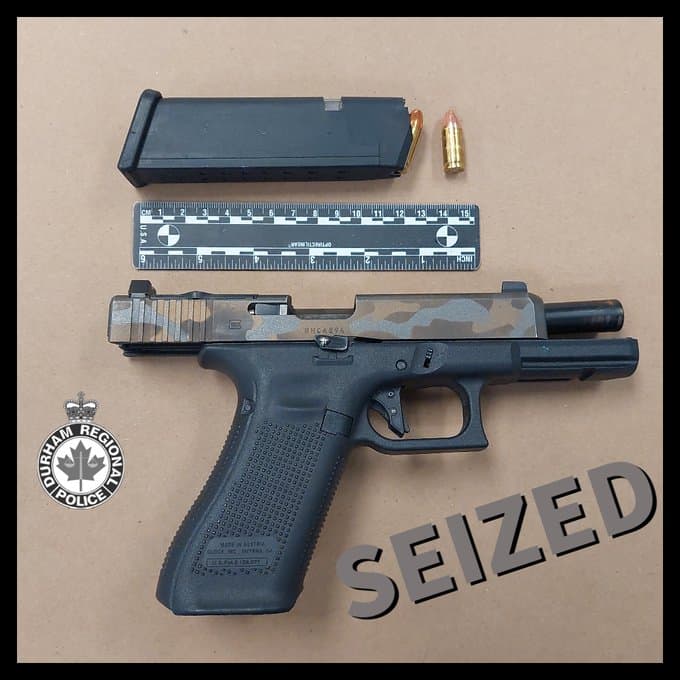 Ajax man arrested in Oshawa with handgun and $80,000 in fentanyl