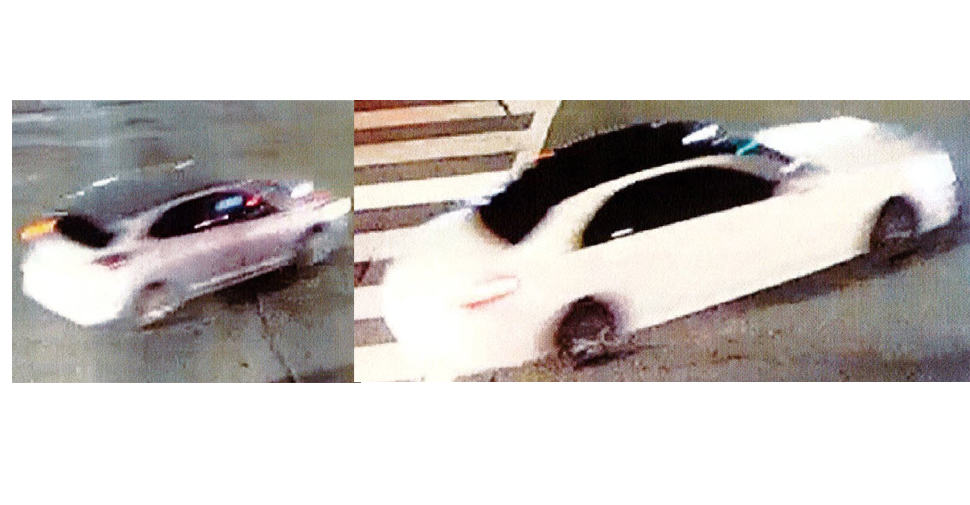 Durham police are looking for the public’s help in identifying two cars recorded leaving the scene of a shooting at Kendalwood Plaza in Whitby last weekend.

The shooting took place in the early morning hours last Sunday morning. A 26-year-old woman was rushed to a Toronto trauma-centre with a non-life threatening gunshot wound.

Police have yet to reveal suspect description, but said today they are looking for two suspect vehicles caught on security cameras leaving the scene after the shooting.

The first is described as a white four-door sedan, while the second is a silver four-door hatchback.

Investigators are asking residents of Whitby’s Dundas Street area between Kendalwood Road and Thickson Road for any security or dashcam footage they may have captured.