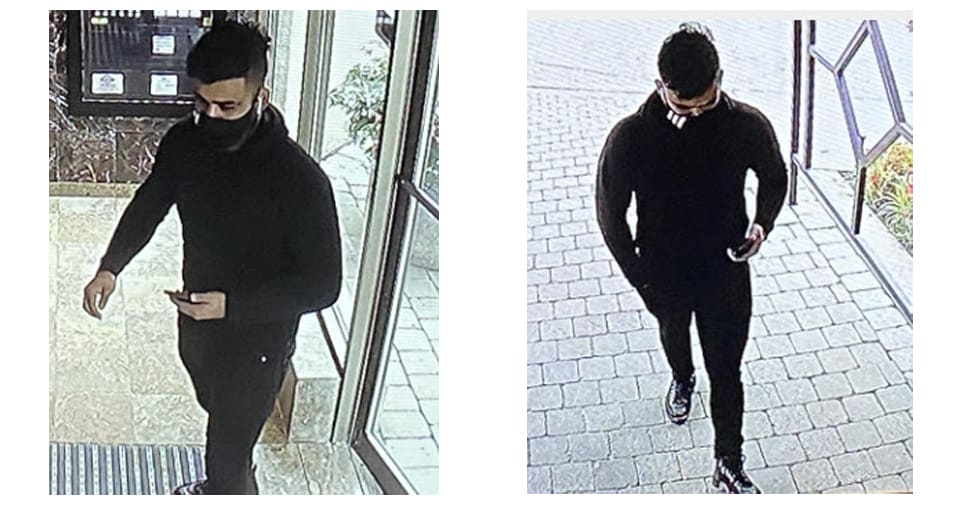 Durham Region police are asking for help identifying a man who defrauded a Pickering senior of $9,000.

According to police, the man called up the 77-year-old grandmother and pretended to be her grandson. He told the woman he was in jail and then another man then took the phone and impersonated a court official demanding the money for “bail.”

The woman went to the bank, withdrew the cash and met the suspect to pay him on September 24.

The suspect is described a South Asian man in his 20’s or 30’s. He has a medium build, black hair, and brown eyes. He was wearing all black clothes and an Adidas mask when he met with the grandmother.

Police report this is the fifth “grandparent scam” in the last three weeks. On September 16, an Ajax woman was defrauded of $27,000. 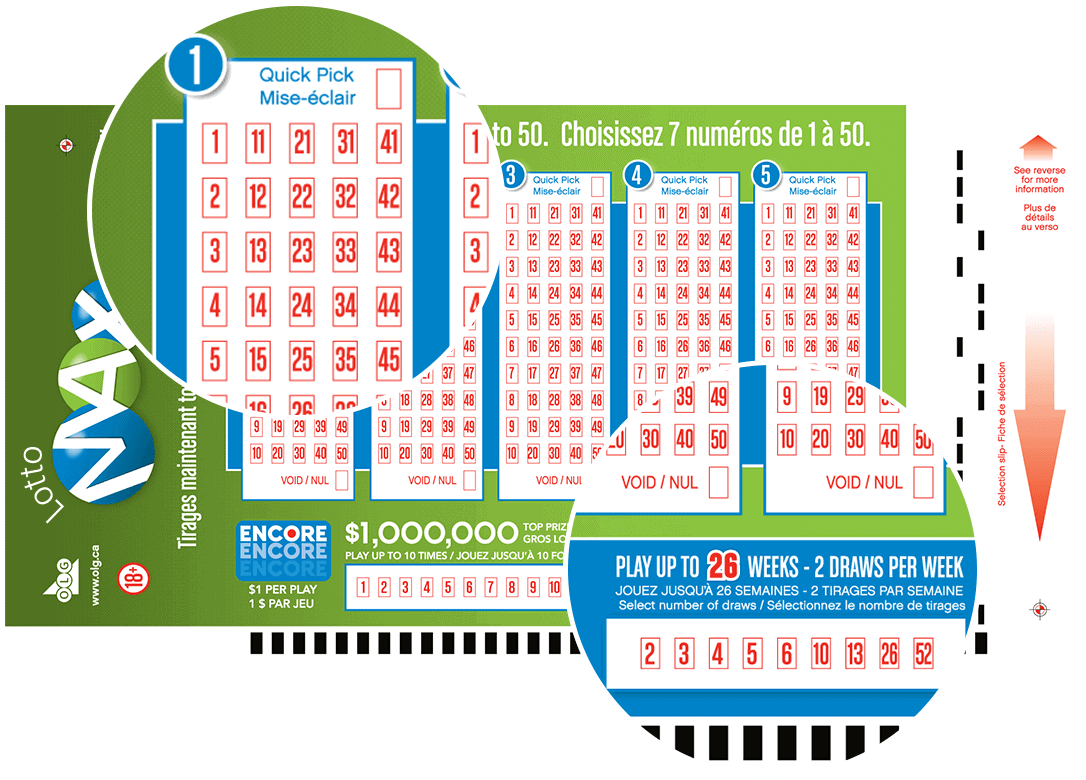 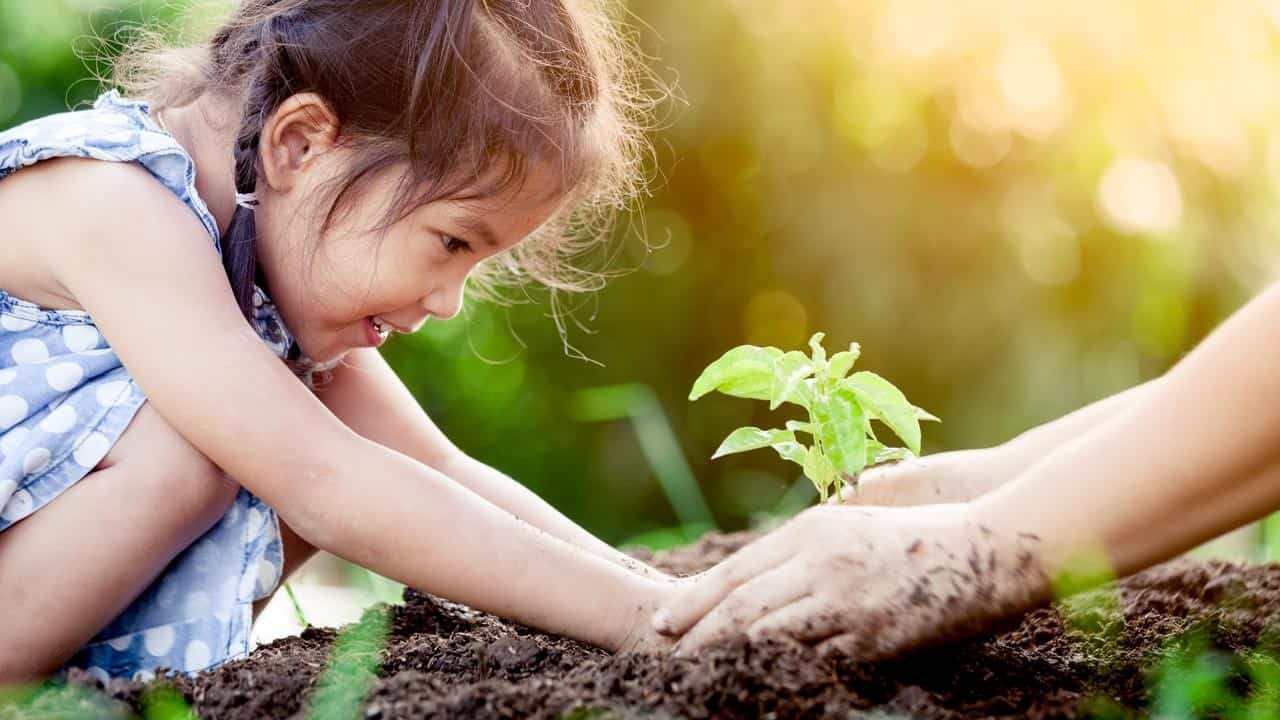 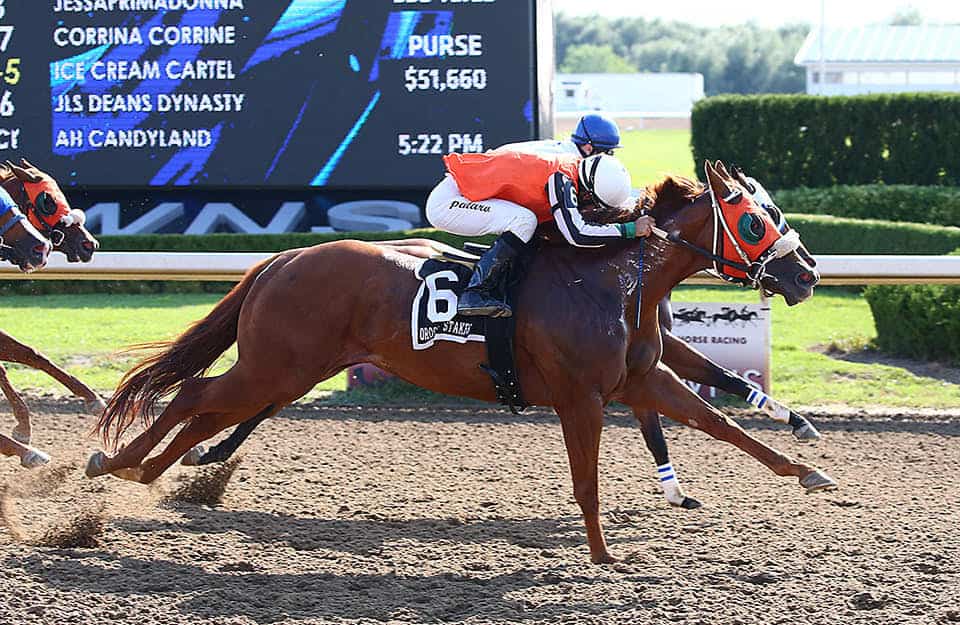