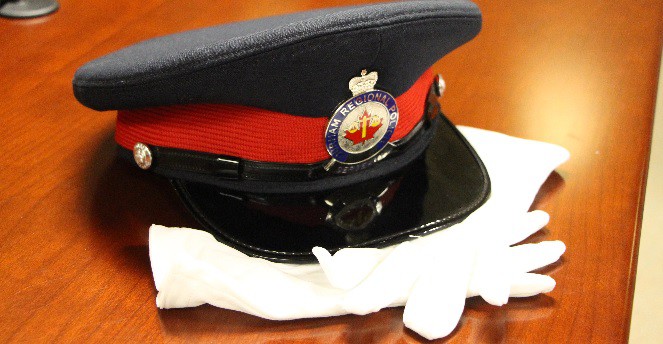 Todd Rollauer, who was named Interim Chief of Police for the Durham Region Police Service in 2020, is stepping down and into retirement, effective March 31.

“The Board is very grateful for Chief Rollauer’s dedicated service to the Durham Regional Police Service for more than 35 years,” said Board Chair Bobbie Drew. “Chief Rollauer has demonstrated exceptional leadership and integrity over the course of his career, especially over the last two years as Interim Chief of Police, and we wish him continued happiness and success in the future.”

Rollauer began his career as a cadet with Durham Police in 1987.  He held numerous frontline and administrative leadership positions, including Officer in Charge of the Nuclear Security Division, Divisional Inspector for Whitby, Communications/911 Unit Leader, and as the Executive Officer to the Chief of Police.

Rollauer was promoted to Deputy Chief in November of 2018 and he took on the Interim Chief title in September, 2020, following a Ontario Civilian Police Commission investigation into abuse of power and corruption allegations among senior officers. None of the claims have been proven and a lawyer representing then-Chief Paul Martin said at the time the allegations are “false and defamatory.” Martin, however, stepped down in July of that year, two months before Rollauer’s promotion.

During his tenure as Chief, Rollauer was recognized for his calm, fair and direct approach, which enabled him to earn the trust and respect of the membership, the community, and elected representatives.  He led the DRPS through a challenging period and has helped to position them to excel in addressing community safety challenges in the future.

“I am so grateful to have fulfilled my dream of being a police officer,” said Chief Rollauer. “I have been fortunate to work with incredible individuals who have positively influenced me over my 35-year career. I have always tried to do my best and represent the Service with professionalism and integrity. While this decision was not easy, it is the right time for me to focus on life outside of policing.”

Rollauer will continue in his capacity as Interim Chief of Police until his retirement.  The selection process to identify the next Chief of Police will continue as planned, with the successful candidate to be chosen early in the new year, with Waterhouse Executive Search supporting the Board in the process. 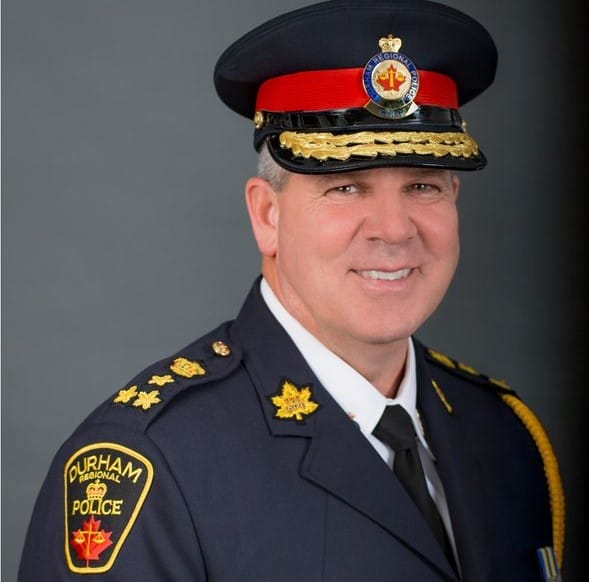