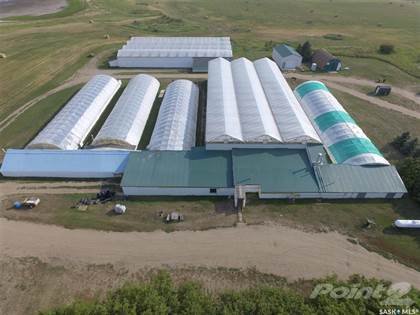 Police are looking for two thieves who broke into an Uxbridge farmhouse, assaulted two workers and made off with cash.

The two men entered the Concession Road 4 bunkhouse around 7 p.m. November 25. One was armed with a pistol, the other a large knife. They confronted two worker, attacking them and stealing a wad of cash before running away on foot.

Police searched the area but found no sign of the attackers, who are described as white, and wearing black masks.

One of the victims was taken to hospital with non life-threatening injuries. 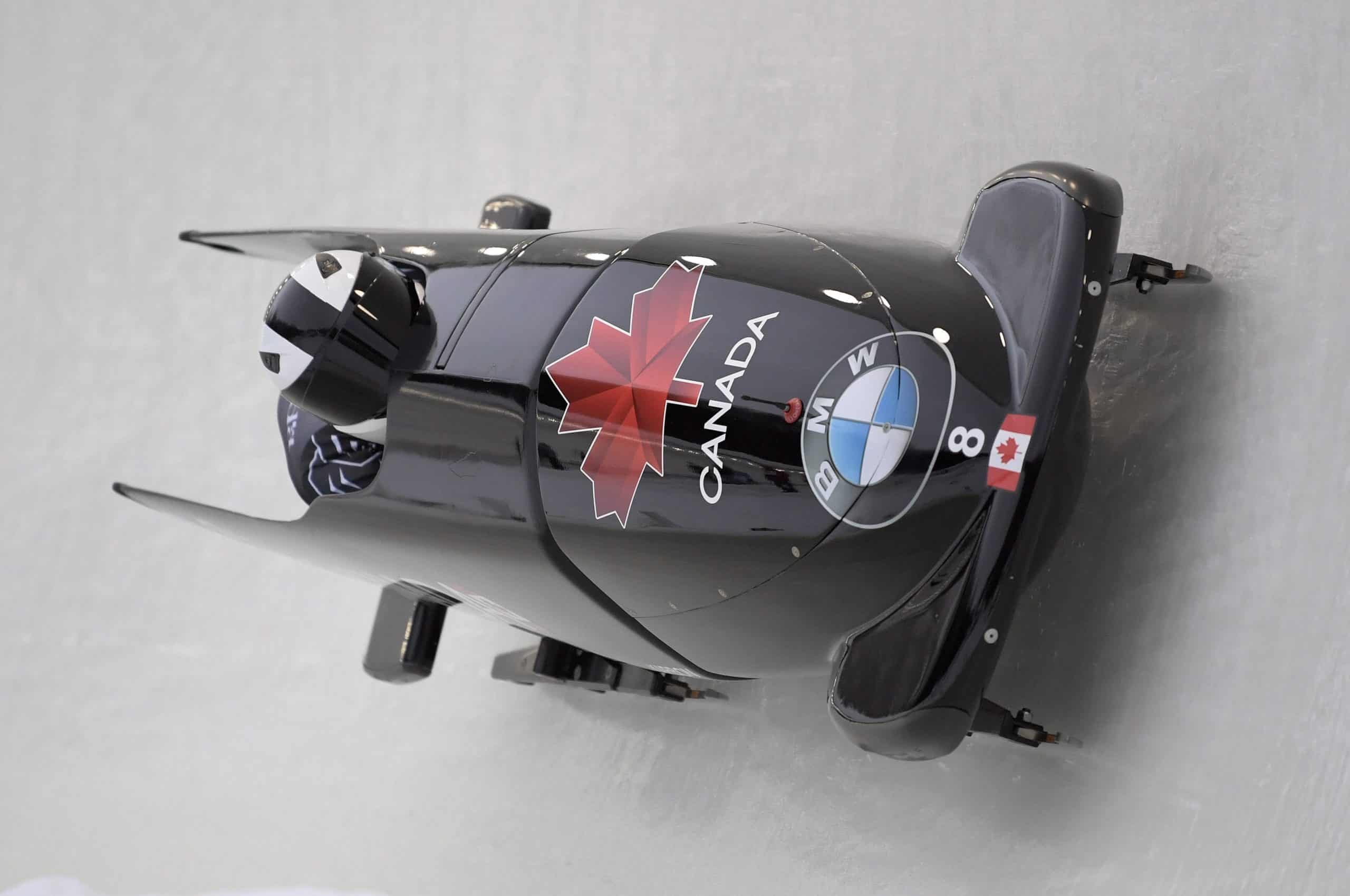 Whitby bobsledder a strong medal contender on Canada #1 in Beijing 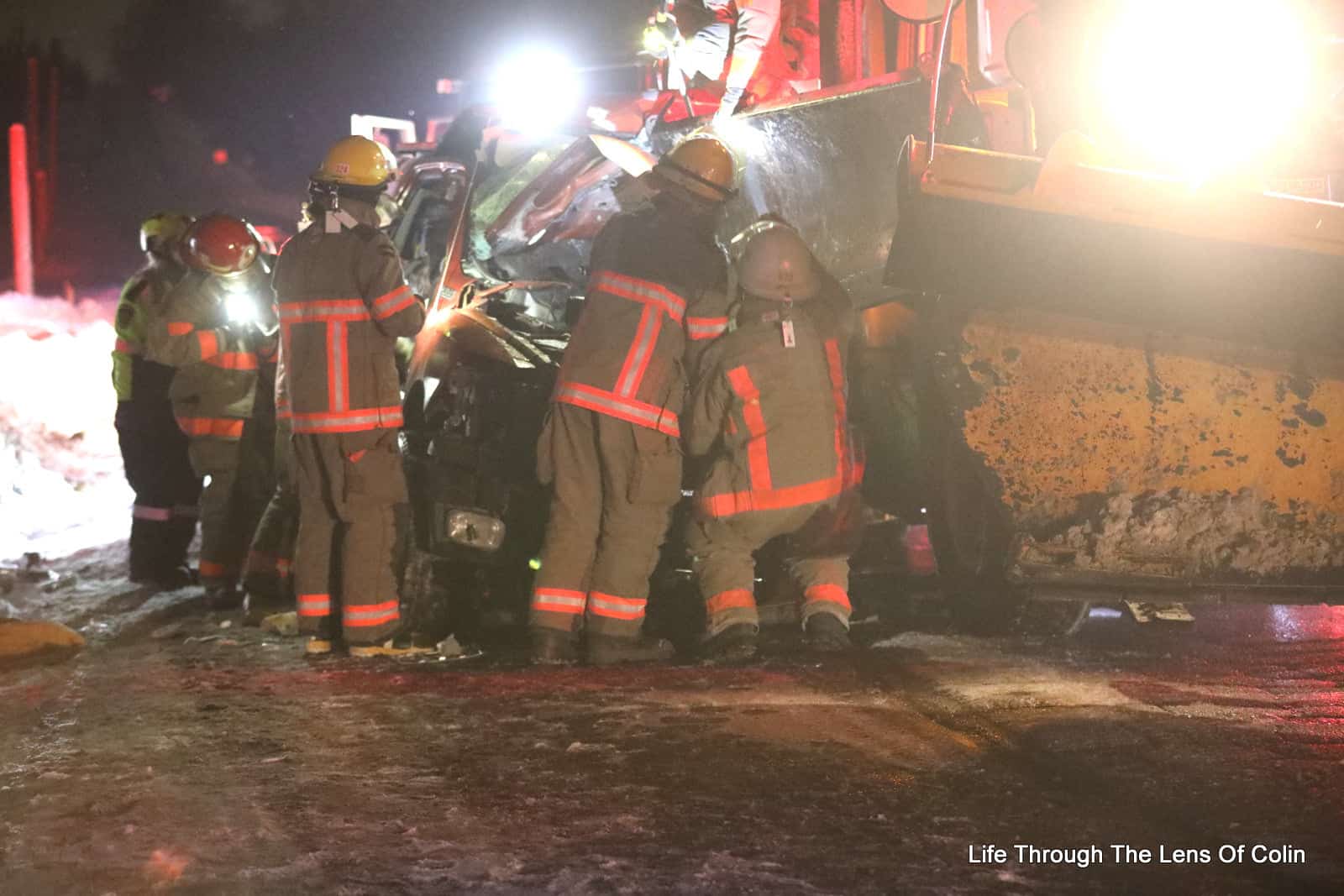 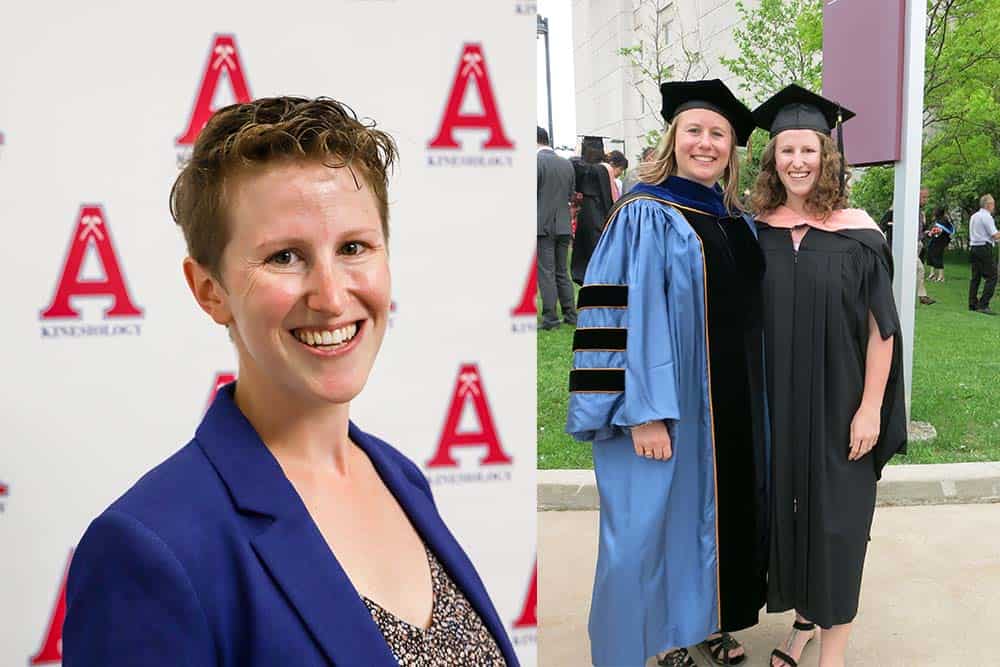