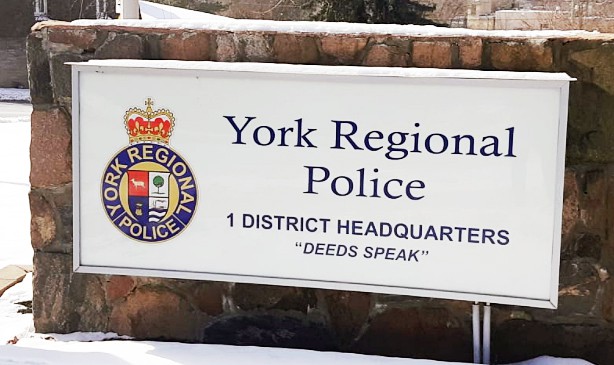 Durham Region police have discovered the body of a man missing from Markham.

Edward Cunningham, 64, was last seen in the Highway 7 and Markham Road area around 11 a.m. October 18.

DRPS officers found his body on October 21 in a wooded area. It has not been confirmed if Cunningham’s bound was found in north Pickering, which is within a few kilometres from where he went missing.

A coroner confirmed his identity after a port-mortem examination. His next-of-kin have been notified.

Police do not consider his death suspicious.