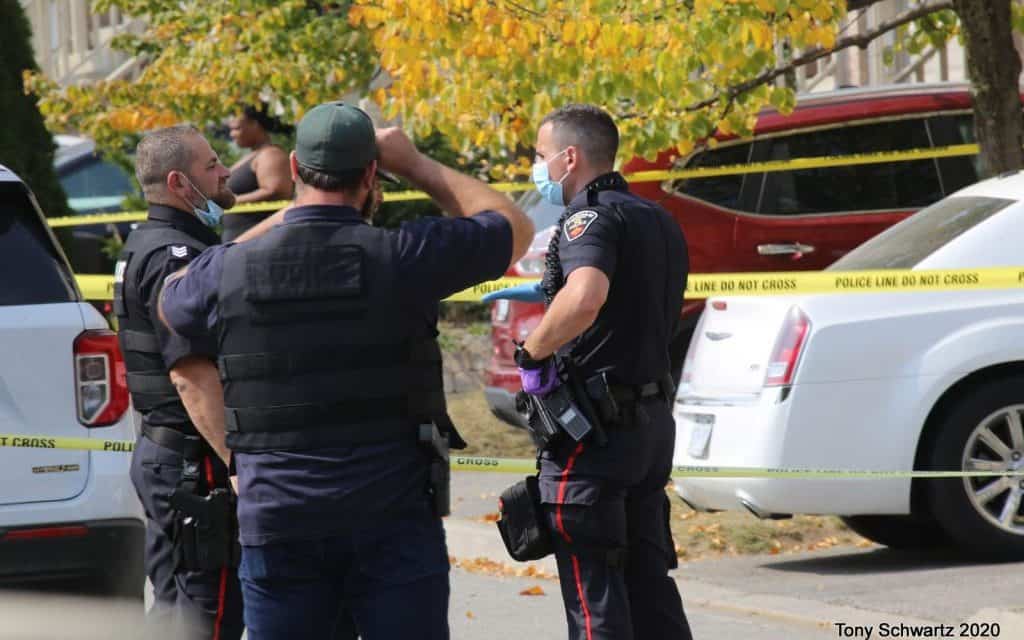 Ten months after a Pickering man was shot in his own driveway, Durham Police have made an arrest and have charged a Toronto man with 13 Criminal Code offences including attempted murder.

Colin Olafemi, 32, is charged with Attempted Murder and Aggravated Assault, as well as numerous Firearms Offences and Possessing Stolen Property. The suspect was held for a bail hearing.

On September 25, 2020, members of West Division responded to a residence in the area of Whites Rd and Sheppard Avenue in Pickering for a shooting, where they found a 34 year-old man suffering from gunshot wounds.

Police said at the time they believed the victim may have been targeted.

The victim was transported to a nearby trauma centre for treatment.

Olafemi was arrested and charged yesterday in Toronto. 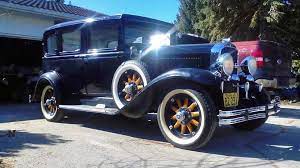