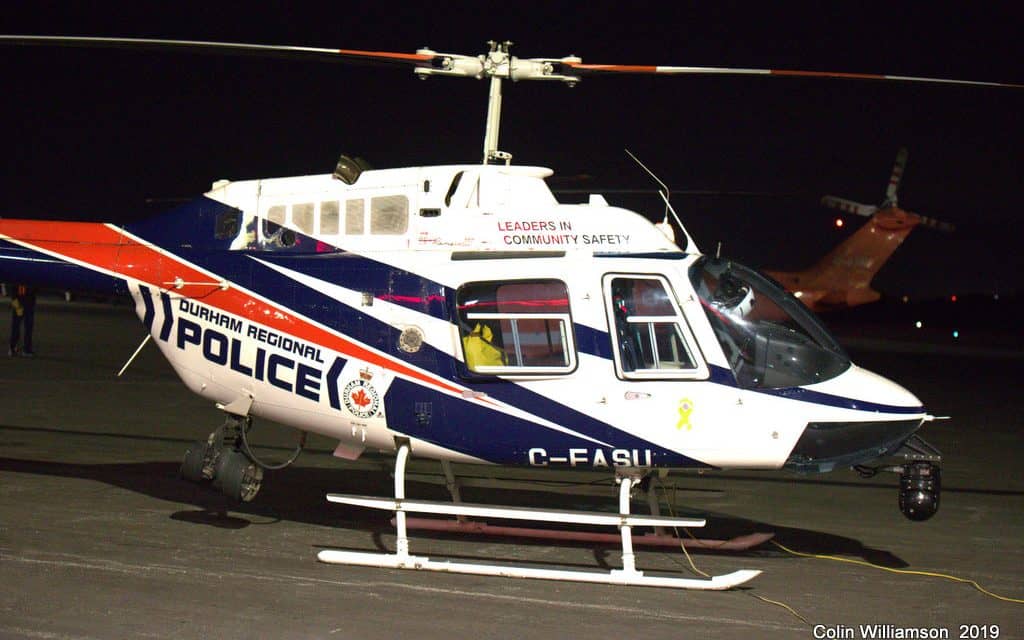 A man stuck on a sinking Sea-Doo on Lake Scugog was rescued by Durham Police and local boaters Thursday evening.

Police received the distress call just before seven p.m. from the man, who said he was in the middle of the lake and his Sea-Doo was sinking.

Air1 and DRPS North Division units responded and were able to locate the man and with the assistance of members of the public in their own boats, were able to bring him to safety.

The man was not injured.