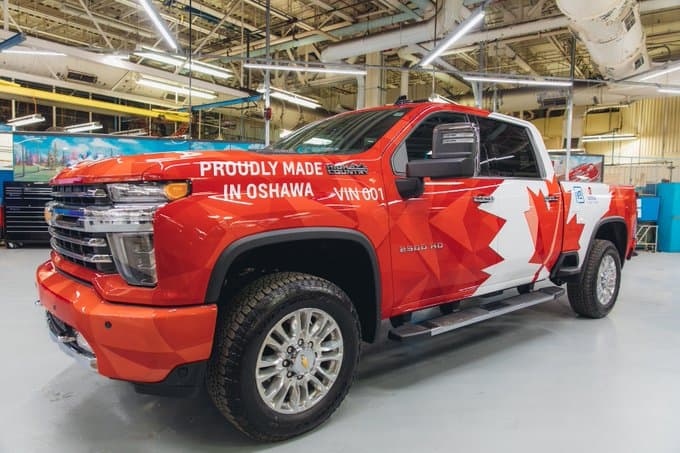 Total donations, and the dealer who gets to purchase Oshawa-built Chevrolet Silverado VIN 001, will be announced December 8. 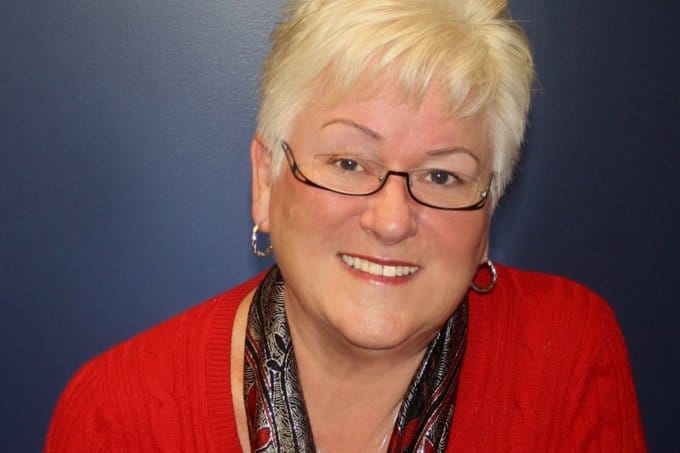 Clark, who founded Sharon’s Kids! Community Caring and Holiday Program in 1968 – led Oshawa’s efforts to send gifts to kids in need during the holidays until her death in April of 2020.

Since its inception the program has raised nearly half a million dollars and is now part of the Durham Children’s Aid Society.