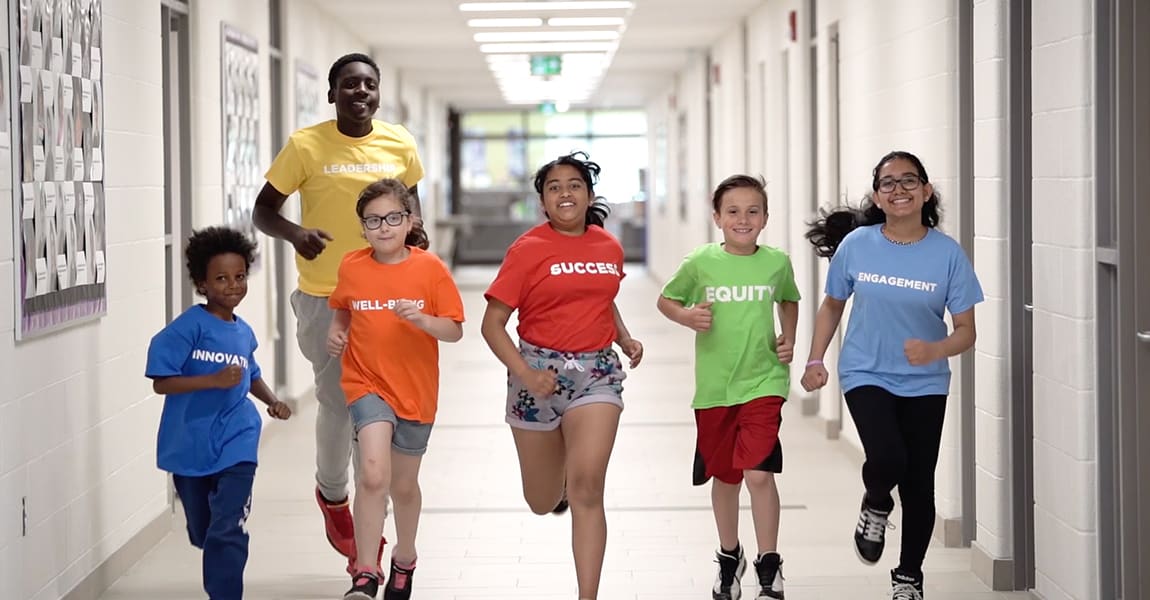 The Durham District School Board have appointed two new school trustees to finish out this year’s term of office.

DDSB Chair Carolyn Morton thanked everyone who put their name forward for the positions.

“We are pleased to welcome Kate Bird and Linda Lowery to the Board of Trustees as we complete the 2018-2022 term. We look forward to working collaboratively with them to continue advancing the Board’s important work over the next five months.”

The two Trustee vacancies occurred in May and June 2022 due to resignations. Stone resigned amid controversy following a series of public remarks critical of the LGBQT+ community. Barnes, the newly elected Ajax MPP, resigned to make a successful run at the Ajax seat in the recent Provincial election.

The vacancy notice was advertised widely, and the Board sought applications from qualified individuals. All candidates were given the opportunity to speak about their qualifications and desire to be appointed in a public meeting, Trustees voted to determine the successful candidate for each vacancy. 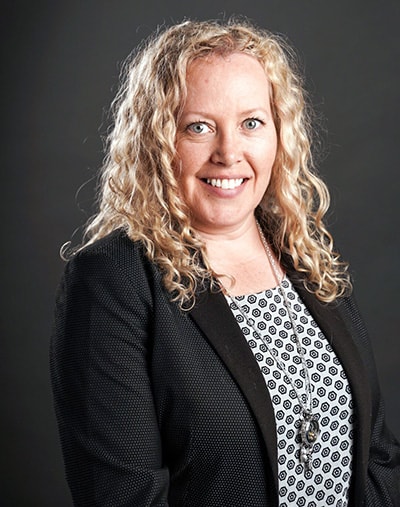 The new Trustees then completed their Declaration of Office/Oath of Allegiance at the start of the regular Board Meeting held on June 20, 2022.

Kate Bird, a teacher by training, is an accomplished and dynamic leader and community builder with more than 25 years of senior leadership experience both in the for-profit and not-for-profit sectors. She has been recognized as the Canadian Woman Entrepreneur of the Year and Whitby Woman of the Year and is currently the Executive Director of a charity providing housing with supports to people who are experiencing homelessness.

Previously Bird was the Executive Director of the Community Development Council Durham and CEO of WindReach Farm.

Linda Lowery, meanwhile, a long history with the board as both a former employee and trustee. For 23 years, she was the Substance Abuse and Violence Prevention Coordinator for the DDSB where she worked extensively with the community and participated in numerous District committees, including the Partnership Committee and Child Abuse Prevention Committee. Among other initiatives, she was the founding Chair for 11 years of Racing Against Drugs Durham. 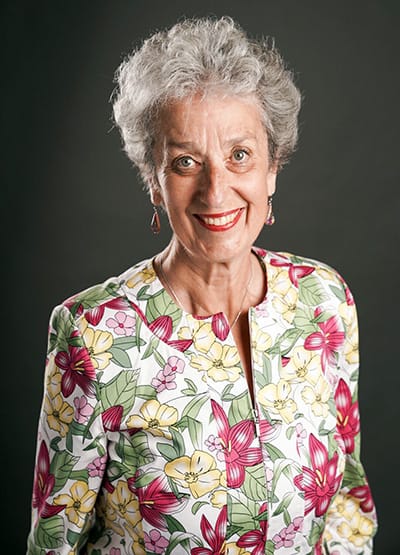 Lowery left her career in the fall of 2010 to continue to care for her son who suffered a catastrophic brain injury in October 2008. In 2015, her family launched a community mobilization, Heads Up! Durham, dedicated to shining a light on the prevention of traumatic brain injuries.

When Larry Jacula died in March 2017, she was appointed to serve as Oshawa Trustee until the next election in 2018.