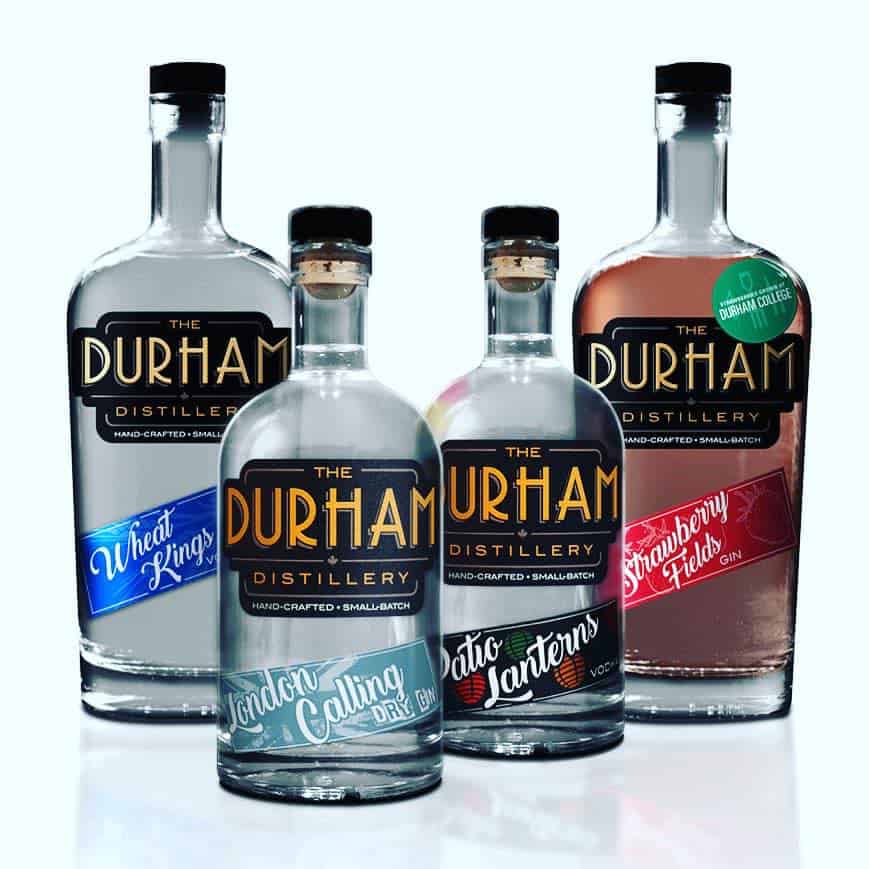 The Durham Distillery is negotiating with the Town of Ajax to move into the old Pickering Village Fire Hall on Mill Street to become the Region’s first craft distillery.

The small-batch distillery is currently located in Vaughan but as co-founder and Head Distiller Chris Ferg lives in Pickering Village, he and Town staff have been in talks for about a year for a possible re-location.

Ferg found what he hopes is the perfect location in the Pickering Village Fire Hall, which served the village from 1970-174 and Ajax after amalgamation as Fire Hall #1 until 1987. It has been repurposed as a community centre for most of its existence since.

Ajax Council agreed Tuesday to authorize staff to negotiate a lease agreement with Durham Distillery Ltd. for the temporary use of the Fire Hall as part of their effort to “attract, nurture, and grow fledgling innovative businesses” in Town-owned facilities that are unused or underutilized.

When the Fire Hall became available this spring, staff toured the facility with Durham Distillery ownership and Ferg and his team “immediately” felt they had finally found the right spot to grow their business for the next three years.  Ferg’s goal. Council was told, is to scale up to a larger facility within Ajax in the next three to six years.

The Durham Distillery would use the Fire Hall at 25 Mill Street as their primary production and distribution facility, including the fermentation, distillation, bottling and storage of spirits. The facility would also offer a small bottle shop-style retail component that would be used primarily for online order pick-up.

There will be no products sold for onsite consumption.

Council was told there would be very minimal odour outside of the building as the distillery uses a ‘water lock’ method, where fermenters are vented into water pails. In the summer, when grains are being mashed, it may smell like a bakery. The distillery is also looking into adding carbon filters to eliminate all odours.

The lease agreement would be for three years, with an option to extend it for another three and the rental payment schedule is expected to generate approximately $108,000 in revenue for the initial term.

As part of the agreement, Durham Distillery must obtain a liquor license by November 30, 2021.

The only concern councillors had with the deal involved property tax. The property currently pays no property tax as it is Town-owned and the province’s Municipal Property Assessment Corporation will likely assess some level of taxation, which will add on to the cost of doing business.

Council was told that the issue would be worked out during the lease arrangements.

The Durham Distillery has a reputation for being committed to social causes and to buying local. Strawberries for their strawberry gin are sourced from Durham College gardens and $5 per bottle is donated for college student bursaries. As well, two dollars from every bottle of Wheat Kings Vodka is donated toward brain cancer research.

Staff told council they hope the partnership also sends a message of welcome to other innovative start-ups in all sectors and, as has happened in the neighbouring community of Whitby with craft breweries, create a hub of similar businesses.