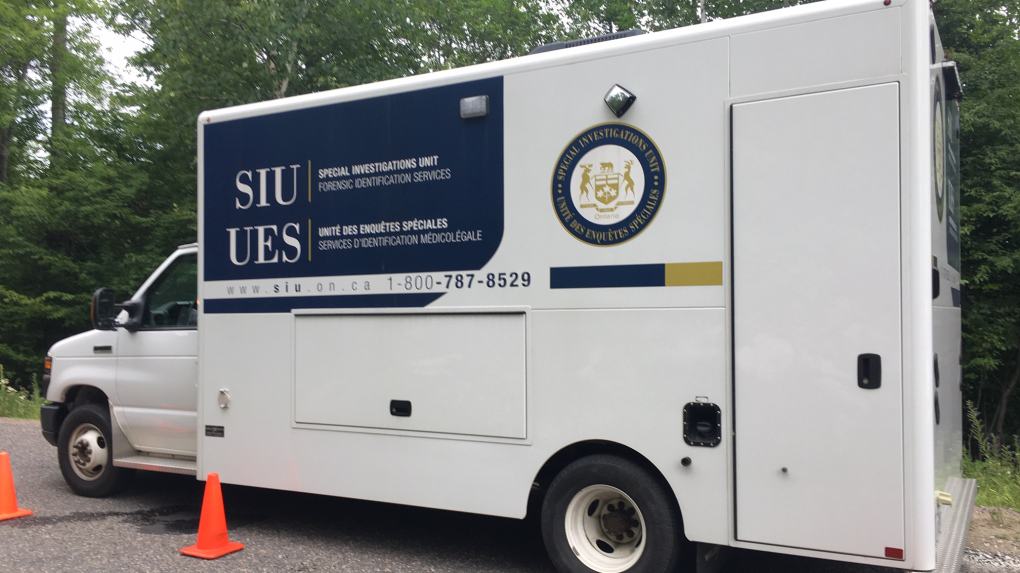 The SIU has cleared a Durham Regional Police officer of any wrongdoing in a November 2020 incident when a man fell to his death from a high-rise building in Oshawa.

On November 22, 2020, just before nine p.m., several 9-1-1 calls were placed about a man who was hanging from a balcony of an apartment on Wentworth Street.

The man was heard screaming at someone inside the unit and witnesses said he started throwing things off his balcony, including a shopping cart. He was also observed hanging off his balcony and climbing back inside and repeating the process several times.

When police arrived, the officer shouted at the man to get back over the balcony, which turned out to be their only communication. The man then let go and fell to the ground.

Other officers began arriving at the address, as well as paramedics. Efforts to resuscitate the 34 year-old man were unsuccessful, and he was pronounced dead at the scene.

The victim had a history of mental health issues and had previously been apprehended under the Mental Health Act just four days before.

The pathologist at autopsy attributed the man’s death to “multiple blunt impact trauma.”