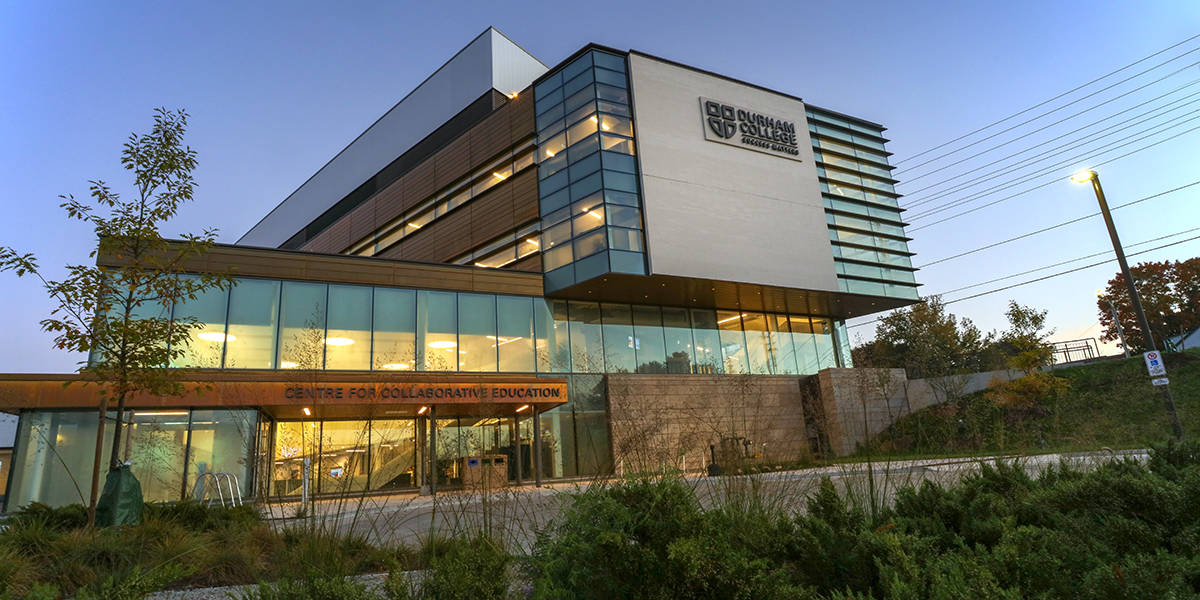 The School of Business, IT & Management students were up against their peers from post-secondary institutions across the country at the CCI Learning-hosted competition, which tested the skills of students aged 13 to 22 years old in Microsoft Office applications.

All winners received a medal of achievement and certificate, while McCrimmon and Linde received $1,500 scholarships, and will represent Canada at the MOS World Championships later this year, with first place money of $7,000 up for grabs.

Due to COVID-19, the dates for the World Championship have not yet been released.