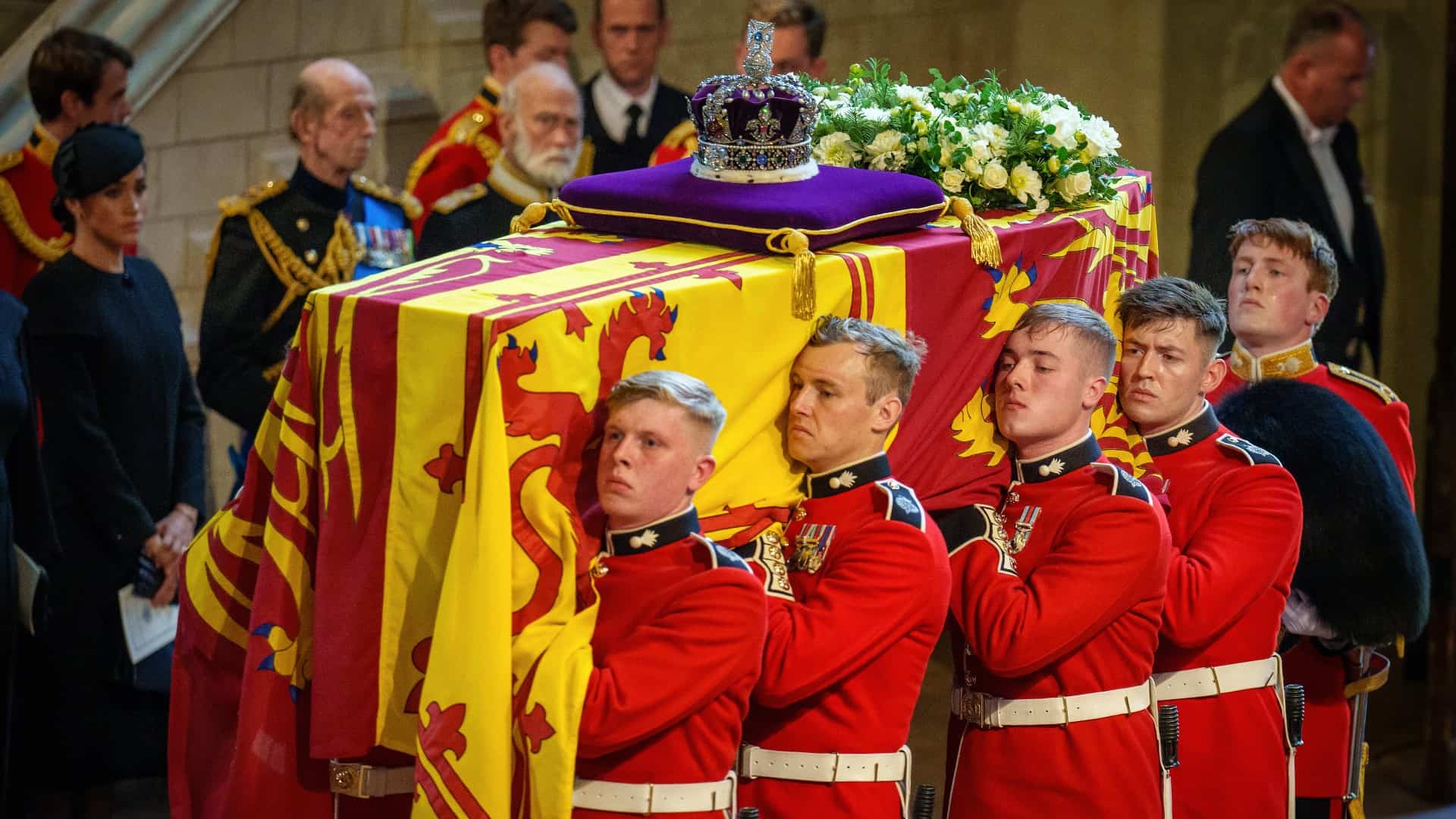 Moments of silence and other tributes have been held for Queen Elizabeth II across Ontario this afternoon and Britain’s longest-serving monarch was laid to rest.

In lieu of a provincial holiday, Ontario has declared today a Day of Mourning to coincide with the queen’s state funeral, held earlier today in London.

Premier Doug Ford says people may observe a moment of silence at 1 p.m.

Some cities held public viewings of the funeral and plan to pause transit services for 96 seconds at 1 p.m. in memory of the queen’s 96 years of life.

In Toronto, bells are set to toll 96 times and a moment of silence will be held in City Hall’s Peace Garden, which was dedicated to the late monarch during a 1984 visit.

The CN Tower is also set to dim at the top of each hour tonight in memory of the queen. 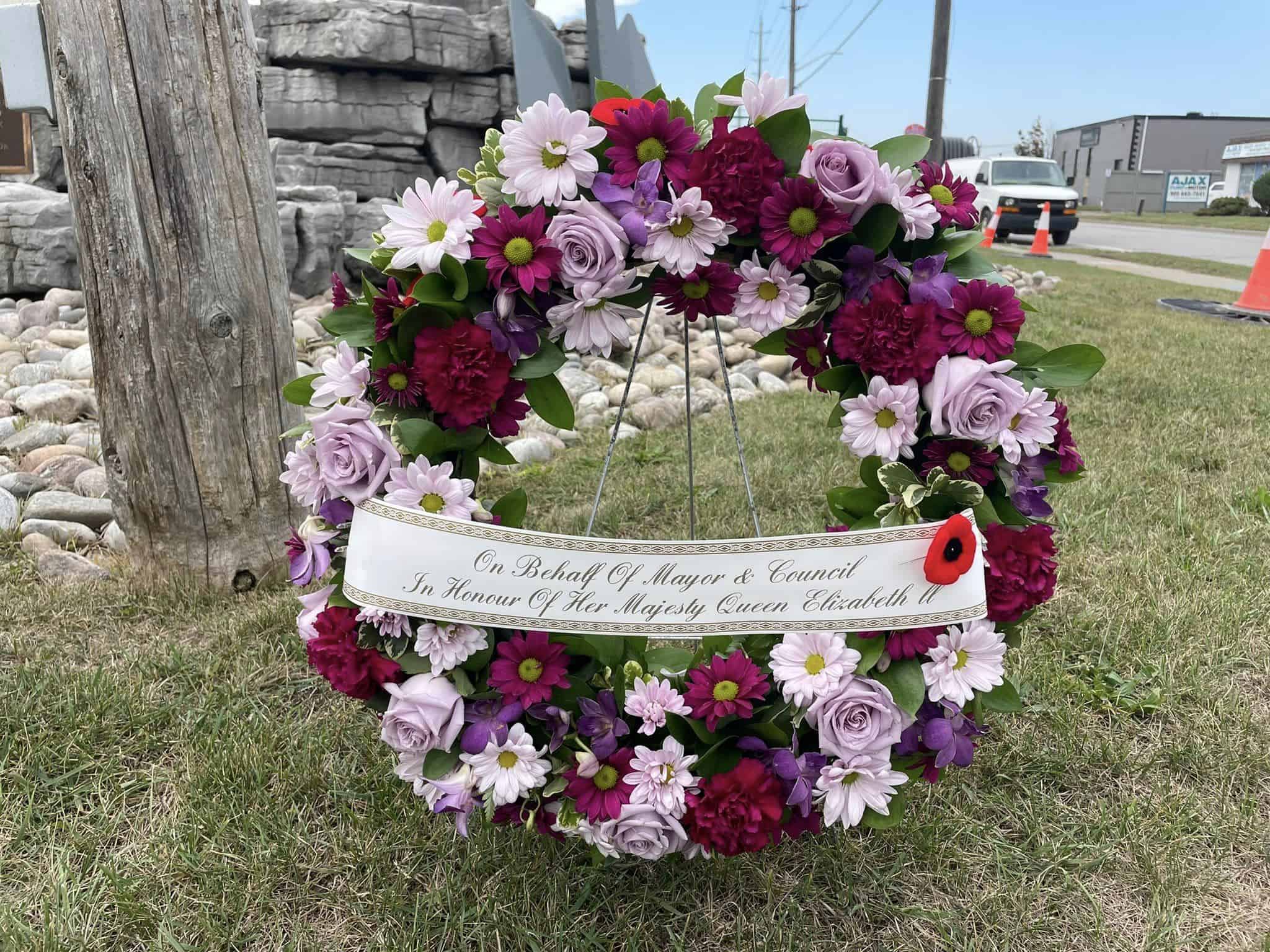 In Oshawa and most communities in Durham Region, flags have been flying at half-mast since her death September 8. Many towns have a Book Of Condolence available to sign as well. Legion halls across the region also honoured the monarch with ceremonies, including a wreath ceremony at the Ajax Legion Hall.

“For many Canadians, Queen Elizabeth II is the only monarch we have ever known. She will be remembered for her 70 years as a historic Sovereign—one whose dedication, service and stability offered strength and inspiration to so many around the world. She had a strong sense of duty and commitment to service.

Queen Elizabeth II’s historic reign as Queen of the United Kingdom, and Commonwealth countries, is marked by her tremendous strength during times of rapid social change and globalization. 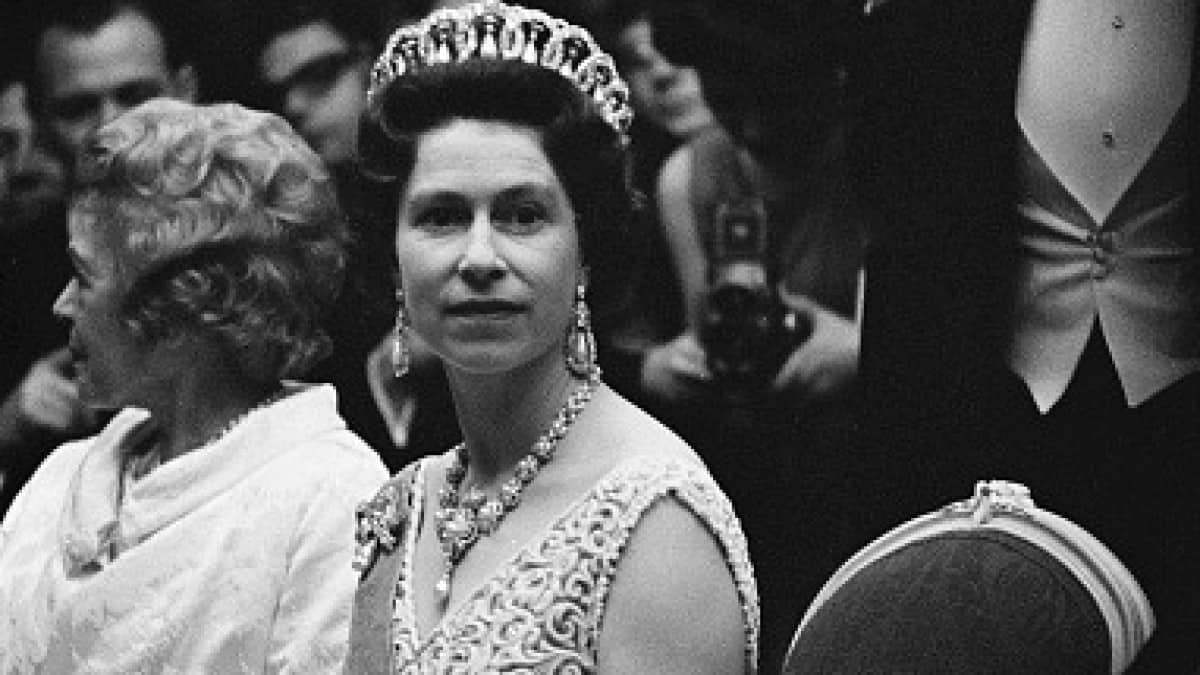