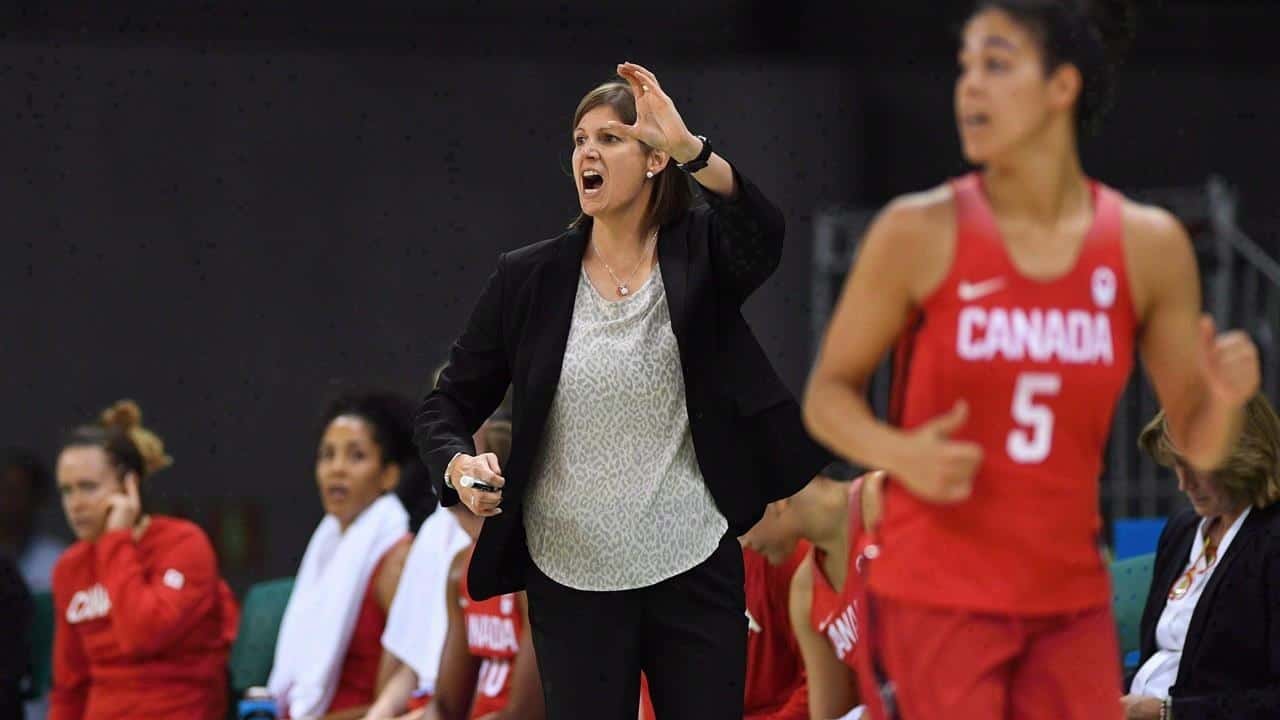 Dundas native Lisa Thomaidis will not return as head coach of Canada’s national women’s basketball team, ending a run of nearly a decade at the helm of the program.

Canada Basketball said in a release Tuesday that the organization and Thomaidis have “mutually agreed to part ways.” Thomaidis’s contract expired at the end of September.

Thomaidis was named head coach of the women’s national team in 2013 and led the team to a FIBA world ranking of fourth, the highest in program history. She leaves with an 83-44 record at the helm.

However, the team, with Hamilton native Kia Nurse featuring as a lead guard, fell short of expectations this summer at the Tokyo Olympics. It failing to advance to the medal round.

The team was heavily affected by restrictions around the COVID-19 pandemic, with the full squad going 18 months without playing together before an Olympic-opening loss to Serbia on July 26.

“Leading our Canadian senior women’s national team over the last nine years has been the highest honour and an absolute privilege,” Thomaidis said in a release. “Our accomplishments have been historic and ones that took working with a true team to achieve.”

Prior to being named head coach, Thomaidis was an assistant coach for the previous 12 years after joining Allison McNeill’s staff in 2001.

“After careful consideration and discussion with Lisa, we both recognize that this is a necessary step that our program must make in our continued pursuit of a place on the podium at the highest of international competitions, as well as for Lisa, both personally and professionally,” Denise Dignard, Canada Basketball general manager and executive vice-president, women’s high performance, said in a statement.

“There is no doubt that Lisa has been instrumental in the long-term growth and success of this team, including leading us to a program-best fourth in the FIBA world rankings.”

Qualifying for an Olympic basketball tournament is a feat, since only 12 nations compete and the host nation is assured of a spot. The women’s national team has qualified three times in a row, but the men’s team has not done so in five Olympic cycles.

Thomaidis has also been head coach at the University of Saskatchewan for more than 20 years, twice earning U Sport coach of the year. Since taking over as head coach in 1998, she’s led the Huskies to seven Canada West titles and two national titles, including in 2020 in one of the last major sports events in Canada before COVID-19.

The Huskies have reached the U Sports Final 8 tournament 13 times, including in 12 of the last 13 seasons.