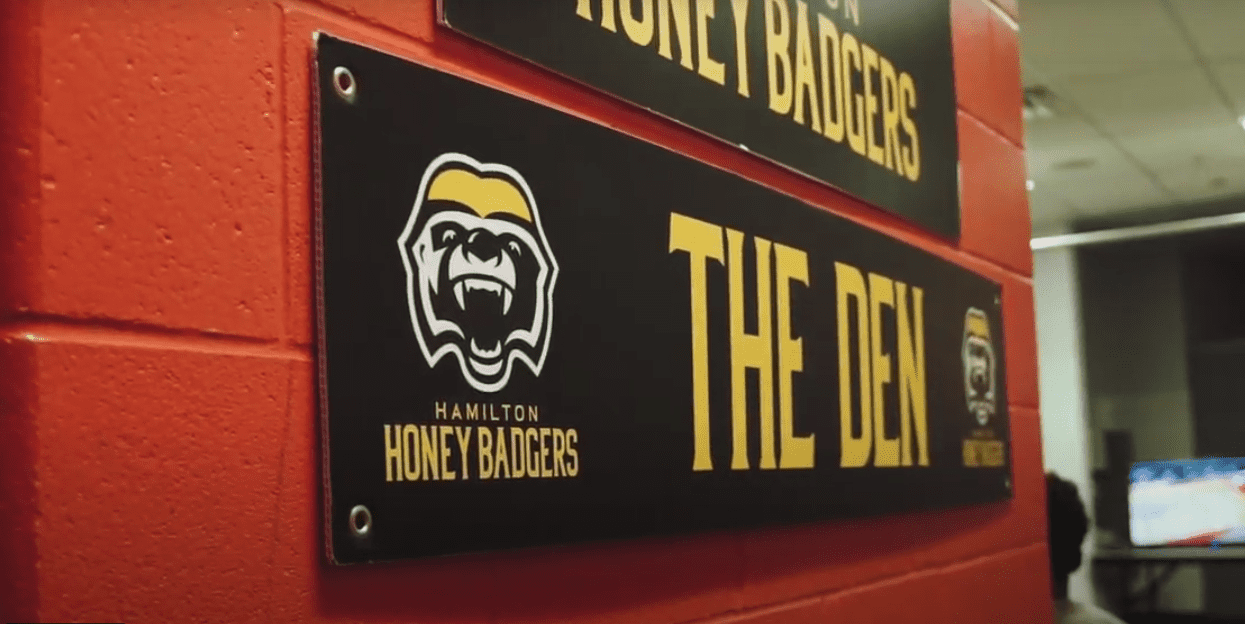 The Hamilton Honey Badgers of the Canadian Elite Basketball League (CEBL) announced Wednesday (May 11) that they have re-signed former Raptors 905 guard Duane Notice.

He last played for the Honey Badgers in the CEBL Summer Series in 2020, where he averaged 14.3 points, 5 assists, and 1.3 steals through three games before a torn Achilles ended his season and sidelined him indefinitely.

“It has been nearly two years since Duane’s season-ending injury. Since then, he has worked tirelessly to put his mind and body in a position to compete at a high level again,” said Honey Badgers general manager Jermaine Anderson. “We’re looking forward to having our team leader back in training camp, and our coaching staff is committed to helping him regain his confidence. Duane’s desire to prove himself again is truly inspiring.”

Notice has played over 90 combined games in the CEBL, G-League, and Polish Basketball League. The 27-year-old played two seasons for the Toronto Raptors NBA G-League affiliate Raptors 905, averaging 8.1 points, 2.5 assists, and 2.5 rebounds in 80 games. He also appeared in two games for the Toronto Raptors in the 2019 NBA Summer League. The Toronto native played four seasons for the University of South Carolina from 2013 to 2017, where he remains the team’s all-time leader in games played (138), and second in three-point field goals made (219). Notice was the 2015-16 SEC Sixth Man of the Year.

Hamilton opens training camp for the 2022 season next Tuesday (May 17) at Humber College North in Mississauga.