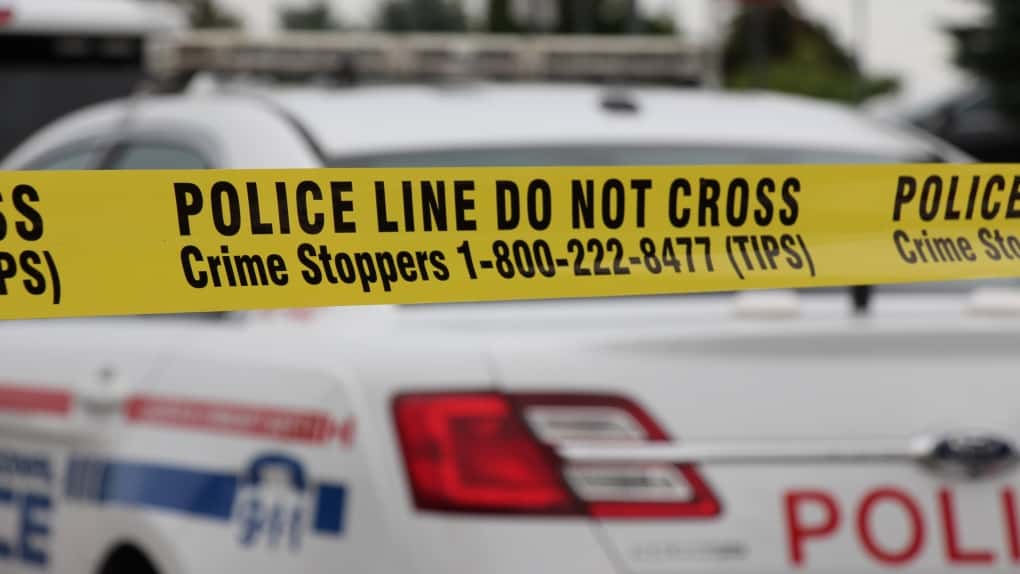 The next day at approximately 1:00 p.m., police were called to the Harwood Medical Centre on Harwood Ave. S. in Ajax. Again, it was three suspects who stole drugs before fleeing in a vehicle.

Just six minutes later the gang got brazen and allegedly robbed a third store, this time the Guardian Pharmacy on Bayly Street in Pickering. This time they assaulted a store employee before stealing product and fleeing the store.

Less than 15 minutes later the trio had made it 23 kilometres east back to Oshawa in time to rob the Eastview IDA Pharmacy on King St. E. Once again it was three suspects who entered the store, assaulted one of the employees, stole narcotics and fled to their lead-footed getaway driver.

Police say no one was physically injured during these robberies.

The three suspects are all described as male, Black, wearing dark clothing.

Investigators believe that these four robberies may be connected.

Anyone with any new information about these robberies, including dash cam footage in the areas at the times of the incidents, is asked to contact the Major Crime Robbery Unit at 1-888-579-1520 ext. 5355.