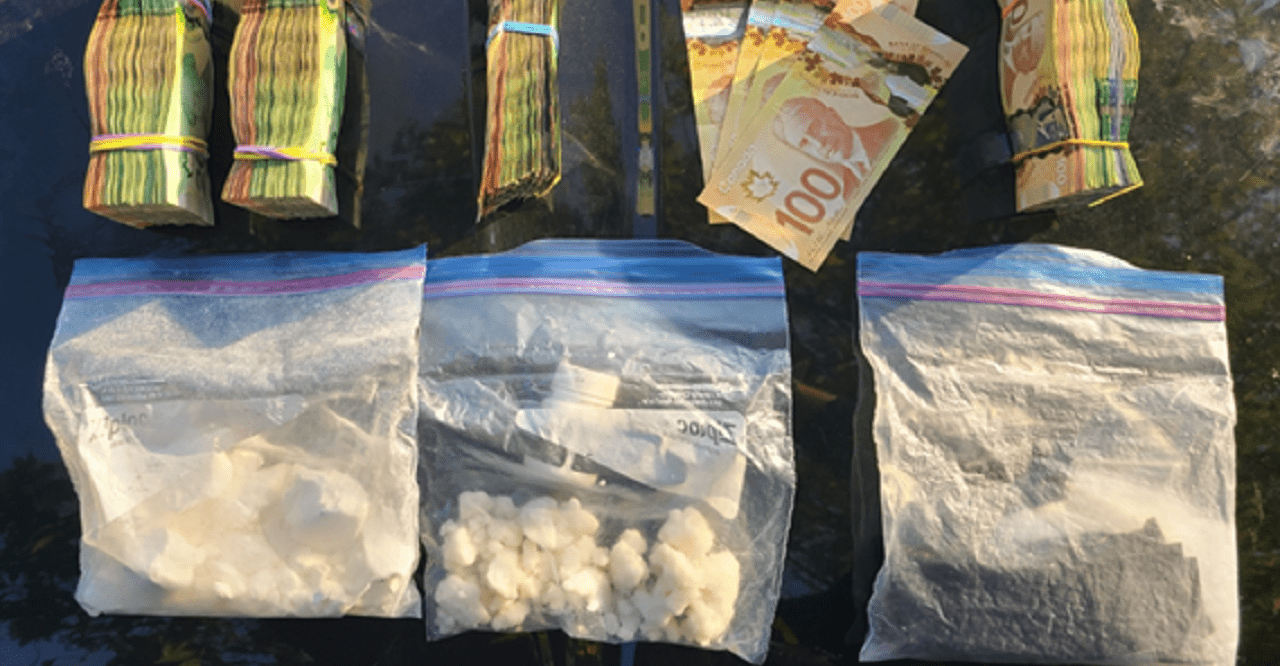 On Sept. 14, members from multiple crime units and emergency response teams executed two search warrants, one in the Bolton area of Caledon and the other in Adjala-Tosorontio.

Police seized a quantity of cocaine, approximately $50,000 in Canadian currency, a .22 calibre rifle with a loaded magazine, ammunition, a vacuum sealer with bags, a scale, packaging materials, and a 2018 Jeep Grand Cherokee SRT8 valued at approximately $70,000. 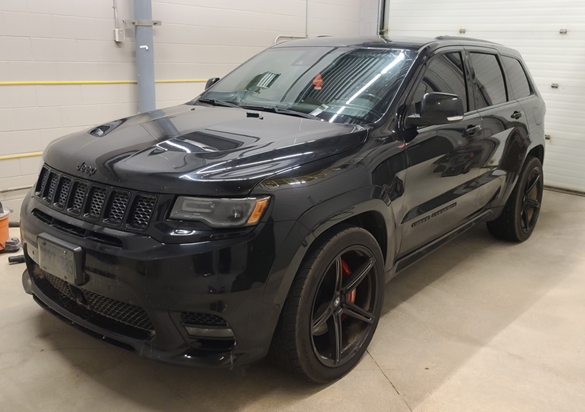 Adjala-Tosorontio resident Ryan Croft, 39, is charged with careless storage of a firearm, unauthorized possession of firearm, and possession of proceeds obtained by crime – over $5000.

Both accused are scheduled to attend the Ontario Court of Justice in Orangeville at a future date in November 2022 to answer to the charges.