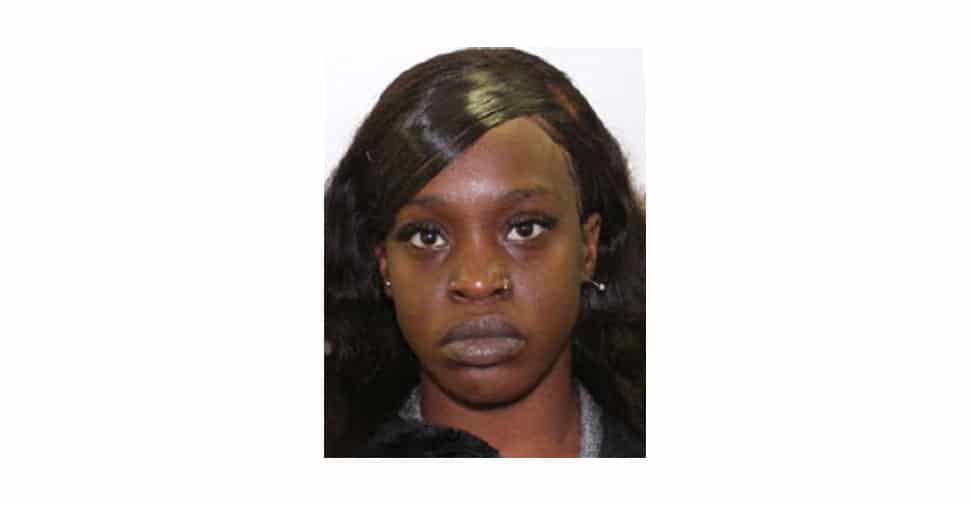 Durham Region Police Service’s Human Trafficking Unit has arrested a 27 year-old Toronto woman as a result of a two-month investigation into human trafficking for sexual services.

Police are releasing a picture of the suspect to ensure there are no other victims.

A 16 year-old woman was located at a hotel in North York on April 21 by police, sparking the investigation.

Members of the DRPS Human Trafficking Unit arrested the woman in Toronto and then executed search warrants of the suspect’s rental vehicle and residence in Toronto. Police seized cash, drugs (cocaine, fentanyl, and heroin) and offense-related property.

Anyone with new information about this investigation is asked to contact D/Cst. Richardson of the Human Trafficking Unit at 1-888-579-1520 ext. 5699.