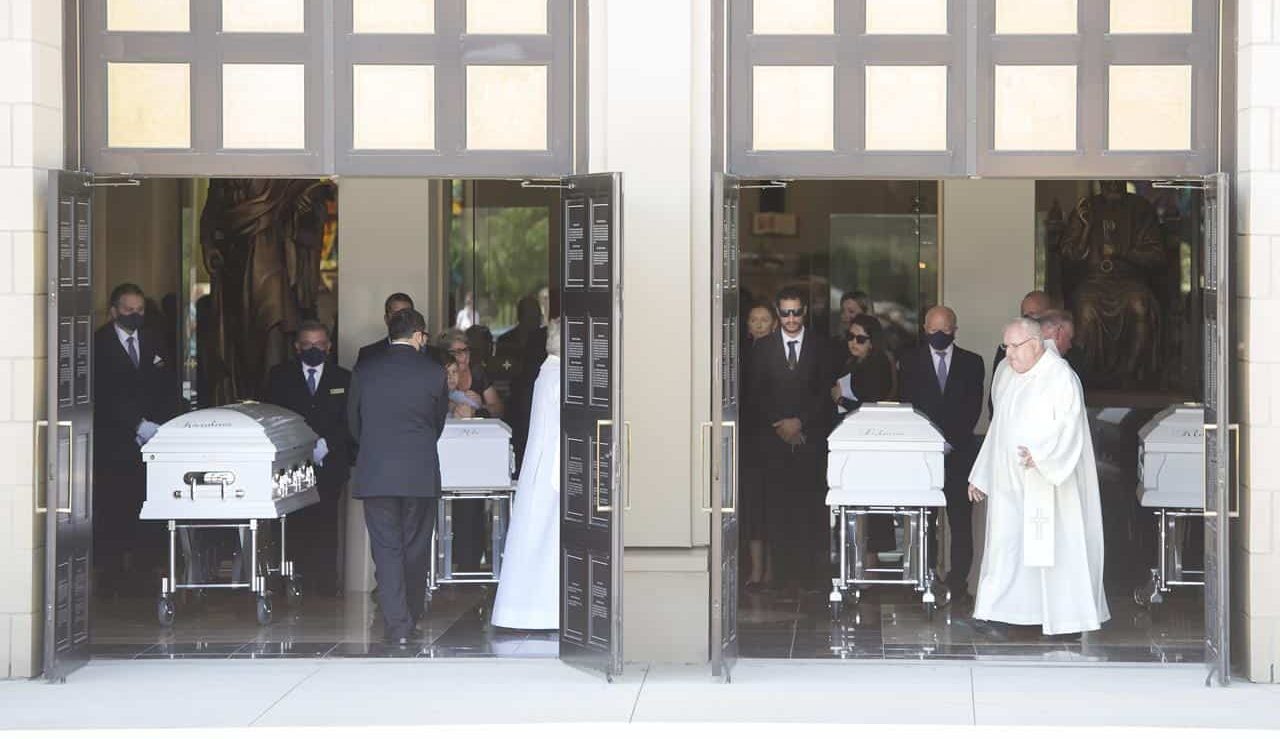 A driver who struck and killed a woman and her three young daughters in Brampton, nearly two years ago is set to be sentenced today.

Prosecutors are seeking a 23-year prison sentence for Brady Robertson, 21, and a lifetime driving ban. The defence, meanwhile, argues Robertson should be sentenced to seven years.

Robertson pleaded guilty to four counts of dangerous driving causing death in connection with the June 18, 2020, crash that killed Karolina Ciasullo and her daughters Klara, Lilianna and Mila, who were between the ages of six and one.

But he pleaded not guilty to four counts of operation while impaired by drugs causing death, and his lawyers challenged the constitutionality of Canada’s law setting out a legal limit for THC blood concentration when driving.

Ontario Court Justice Sandra Caponecchia found Robertson had a blood THC concentration of 40 nanograms of THC per millilitre of blood about 45 minutes after the crash, which is eight times the legal limit.

The constitutional challenge was rejected last month, and as a result, Robertson has been found guilty of impaired driving.

At a sentencing hearing last month, Robertson apologized for his actions, saying he was “deeply tormented” by what he did.

Robertson said he will feel guilty for the rest of his life and wants to take responsibility for his actions.

“I wanted to end my life countless times, but that would be a coward way to go,” he said at the time. “I want to pay for what I did, I want to serve my time … This family deserves justice.”