Driver struck by vehicle after altercation with other driver: Peel police 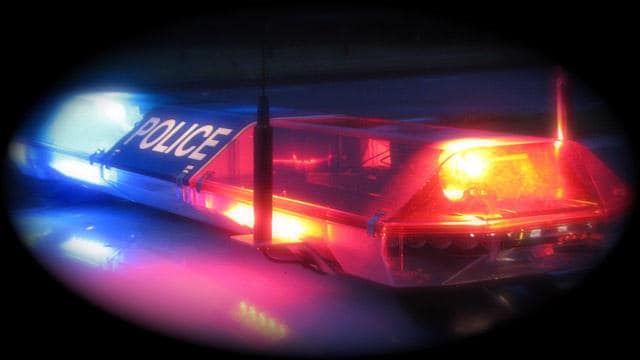 Peel police are on the lookout for a driver who fled the scene early Thursday after an altercation between two vehicles led to an alleged assault in the Airport Rd area at Coventry Rd.

Police say they received the call at 6:37 a.m. after the victim may have been struck by the vehicle of the suspect who fled.

The victim was transported to the trauma centre.

The incident is being investigated by Peel Regional Police Service as road rage.