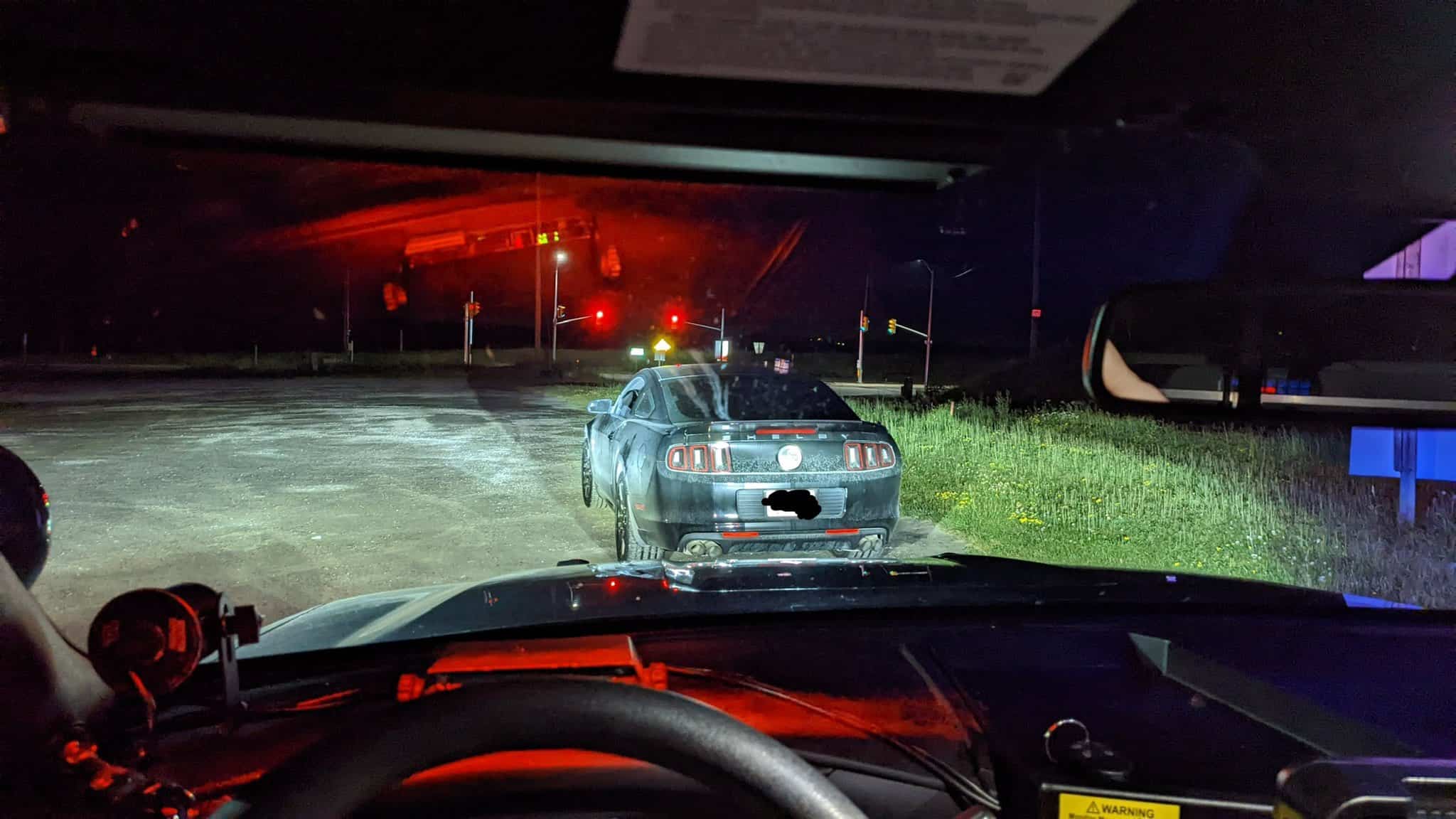 A driver is off the road fo a few weeks after they were stopped near Port Perry driving more than 100 km/h over the speed limit.

Durham Regional Police pulled a black Mustang Shelby, over on Hwy 7A near Island Rd. This intersection is a five minute drive east of Port Perry.

The North Division clocked the driver at 183 km/h in an 80 zone. As a result the driver was charged with stunt driving and driving with cannabis readily available.

The driver’s car and licence were both seized. A stunt driving charge nets a driver a 30 day licence suspension and a 14 day vehicle impound.

If convicted drivers can lose their licence for up to three years.