Driver in Oakville charged twice by police within 20 minutes 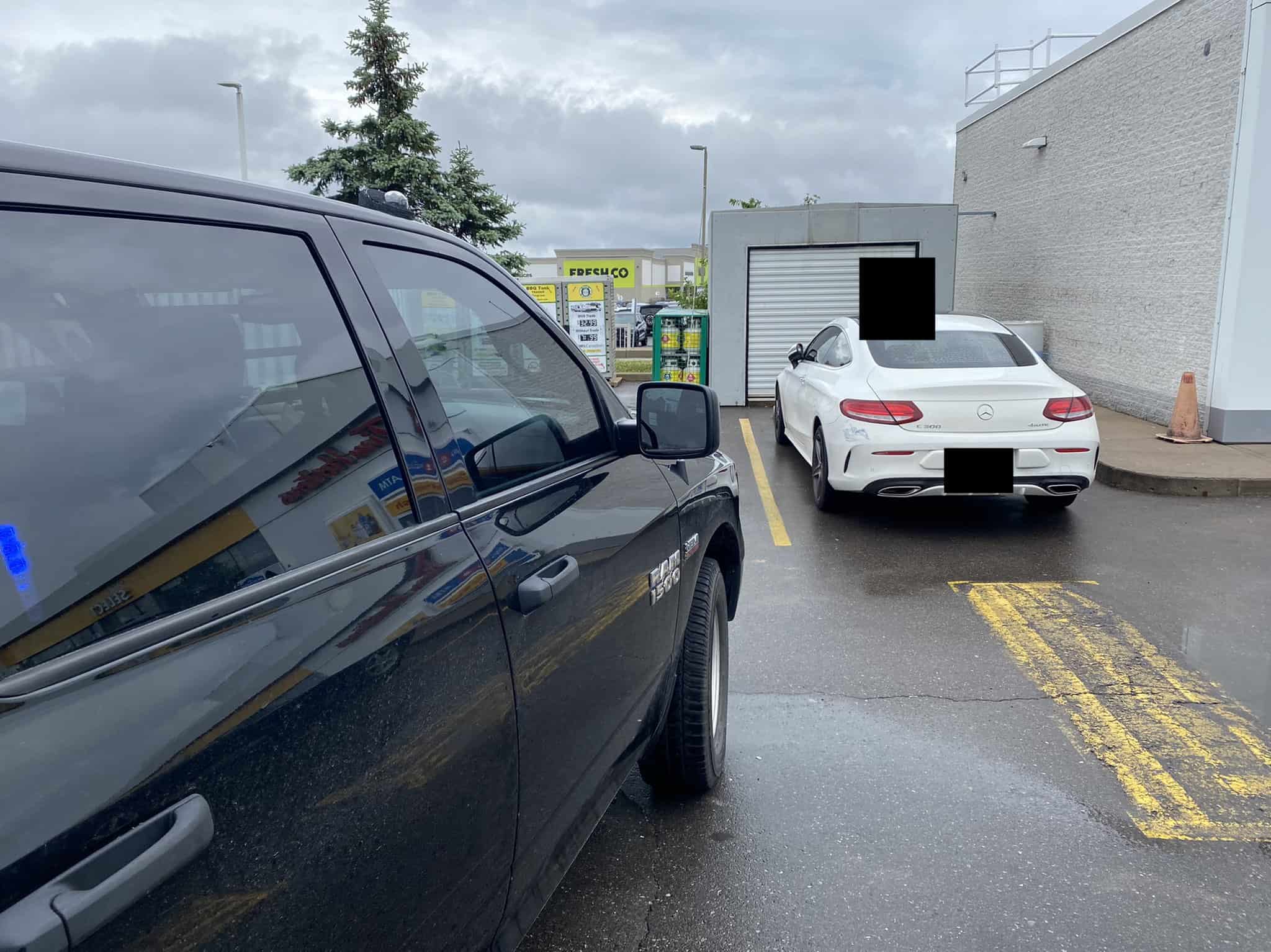 A driver was pulled over twice and charged twice by Halton Regional Police on Tuesday in Oakville. HRPS PHOTO

For one driver in Oakville, being charged once Tuesday afternoon (June 7) wasn’t enough.

A driver in white Mercedes was pulled over by Halton Regional Police Constable Marc Taraso not just once, but twice within half an hour.

Police pulled the driver over at 12:31 p.m. in the area of Dundas St./Bronte St. and charged him for being unlicensed. The vehicle was moved to a parking lot to allow the driver to straighten out his license issues.

Just 21 minutes later, the same white Mercedes was seen in the area of Dundas St./Third Line and was once again stopped by Cst. Taraso.

Now I get to play babysitter until this is sorted. pic.twitter.com/Krcw4vis0b

He was still unlicensed and was charged once again.

“Now I get to play babysitter until this is sorted,” said Cst. Taraso on Twitter with a picture of the pulled over car.