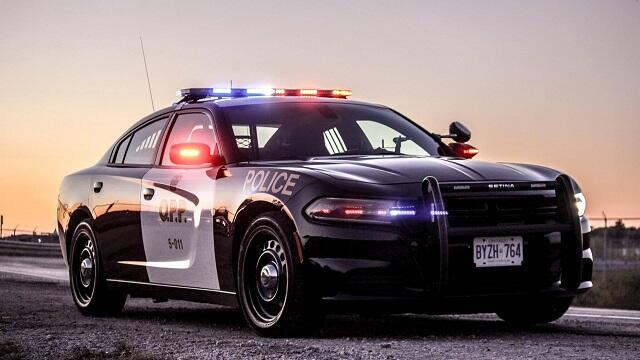 A routine R.I.D.E. stop led to a driver being found with a loaded handgun in his car, Mississauga OPP say.

On Monday afternoon, a 20-year-old man was stopped by Ontario Provincial Police as part of a R.I.D.E. program at Hwy. 410 and Queen St.. He ended up being charged with cannabis violations and a loaded handgun was also seized.